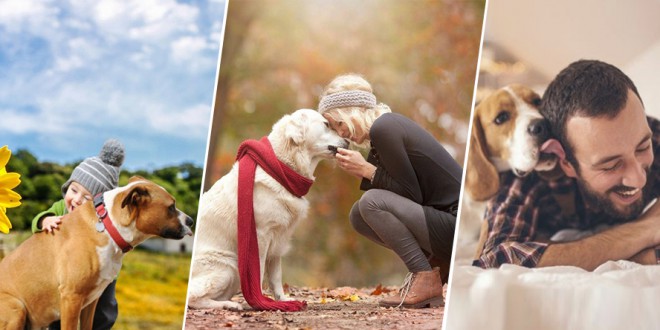 How Dogs Show Their Love To Us?

Dogs share special chemistry with humans. They have the ability to understand us via actions, gestures, voice, scent, etc. But how can we understand them and learn how much they love us?

Here are the 8 ways in which dogs show their love to the owner. 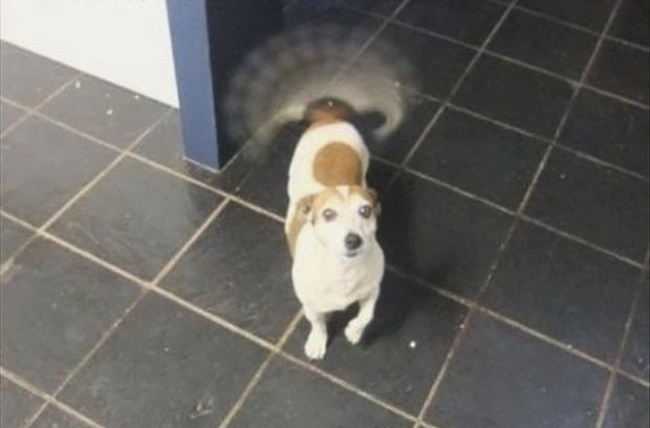 This is the most common behavior you’ll notice among dogs. It is widely known that dogs like to wag their tail whenever they feel happiness. A dog can express various emotions by wagging the tail, such as fear, annoyance, anger, etc.

So, you have to be careful and don’t misread the reasons behind tail wagging. Generally, if your dog is wagging his tail with the whole butt and tail sweeping to and fro, it means they are happy. 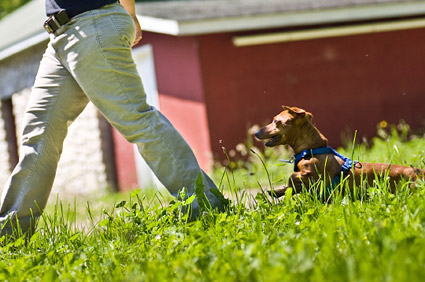 Whenever your dog follows you where you go, it’s just their way of getting social. It’s not possible for dogs to seek out time alone. They never want to get apart from you.

It’s their devotion towards you that they want to be with you doesn’t matter wherever you are.

Some believe that even humans used to lick each other faces to portray affection. Obviously, we’ve evolved to more pleasing-looking gestures. However, dogs still like to lick faces, especially of their human companions, to show them how much they love and adore them.

Jumping Up and Down 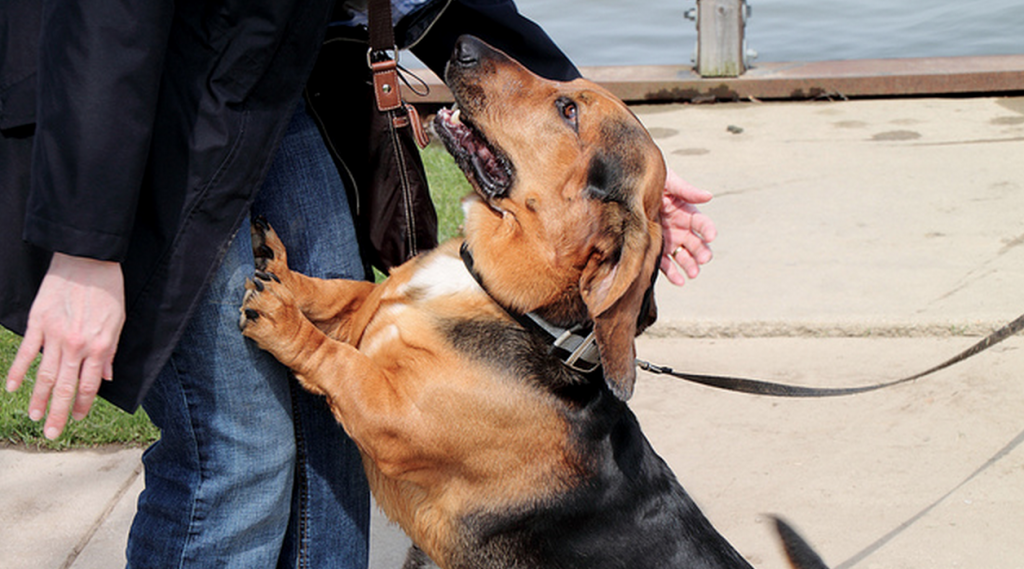 Jumping is considered an unwanted behavior. But it’s an instinctive way for a dog to show affection toward the dog owner. Dog jumps on you to lick your face or hug you, if you bend/sit down to let them reach your face they won’t jump on you. 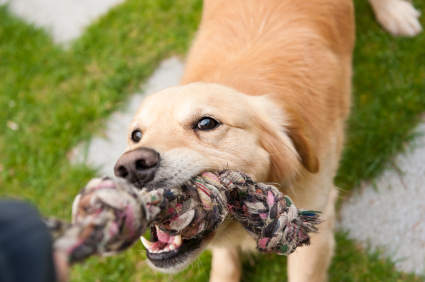 A bit of roughhousing is a natural way of your dog showing affection and playing with you. It plays an important role in forming a strong bond between you and your dog. This kind of rough playing requires a bit of care but it is important for your dog’s mental development.

Sleeping Next to You 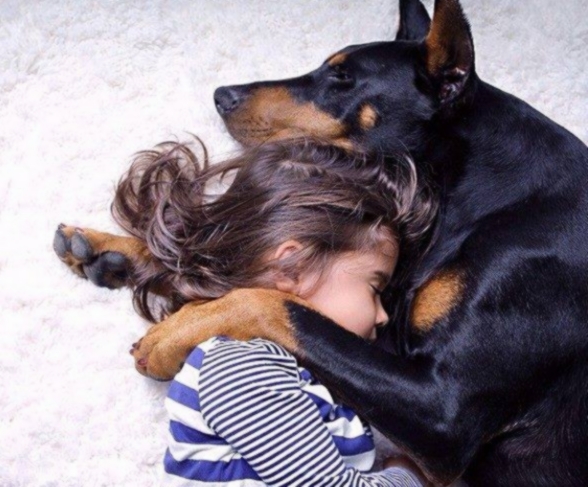 When a dog considers itself a part of your family, it’ll try to blend in. It’s natural that they expect to be able to jump on your bed and sleep next to you (just like kids). Some people don’t like this kind of behavior and try to train dogs to not step/sleep on the bed.

But you need to understand that this is just their way of showing how much they love you and are happy to be a part of your family. You can always vacuum the extra dog hair off your bed! 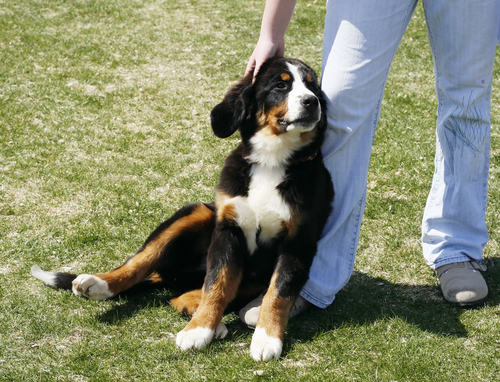 Sometimes, people find it annoying when they are planning to go out and their dog suddenly starts to lean against their legs and starts to move in between them. Relax, it’s just their way of showing affection and love towards you and asking for your attention.

It is their way of saying that they are going to miss you when you leave. Spend some quality time with them to let them know that you love them too. Give them a big hug and let them lick your face.

A very awkward thing that you must have noticed by now. But to a dog, it is a way of greeting, a normal gesture of saying hello to you. Dogs can ID anyone by their scent. Their powerful nose can gather loads of information about you, just by sniffing.