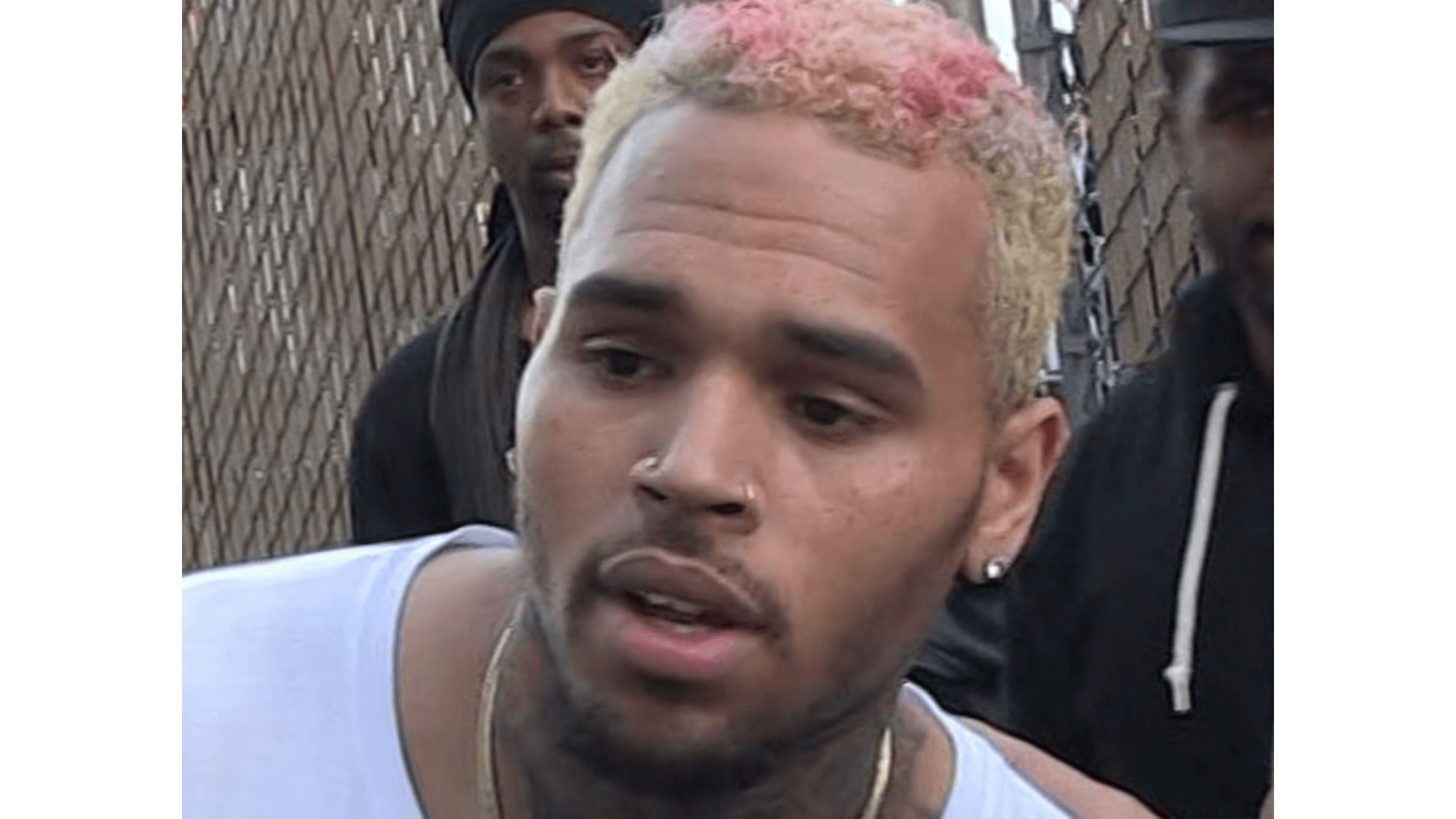 Housekeeper of Chris Brown sues him for malicious dog attack

It happened recently when Chris Brown’s dog viciously mauled women at his property. Later, in an attempt to cover it up, he called 911.

The housekeeper, suing as a Jane Doe, claims Brown to be responsible for the injuries she suffered. It all happened when Caucasian Shepherd Ovcharka, Hades, attacked her back in December 2020 while she was working at his Tarzana home.

In the documents obtained by TMZ, the woman says she was emptying the trash somewhere outside, and then suddenly the dog appeared and began to tear into her skin. He ripped chunks of flesh off her body, arms, and face leaving her a bloody mess.

The incidence was very brutal. Jane’s sister also gives details about it in a separate lawsuit she files a few months ago. The weirdest part of the story is that the victim claims that even though Chris and Co. were home, no one came out to help her, despite her cries.

She alleges that once the attack was over, she was lying in a pool of her blood when Chris came upon her. He directed the team to snatch up the pooches and scram before the paramedics and cops arrived.

Eventually, Doe says that the 911 cavalry showed and rushed her off in an ambulance. She also claims that later, the authorities tried to understand what exactly happened but the singer misled the cops. He informed the cops that he didn’t know what happened or who took the dogs. In the suit, Jane claims Hades was euthanized, weeks later, by the Humboldt Country Sheriff’s Office Animal Shelter after they found that the dog is dangerous. 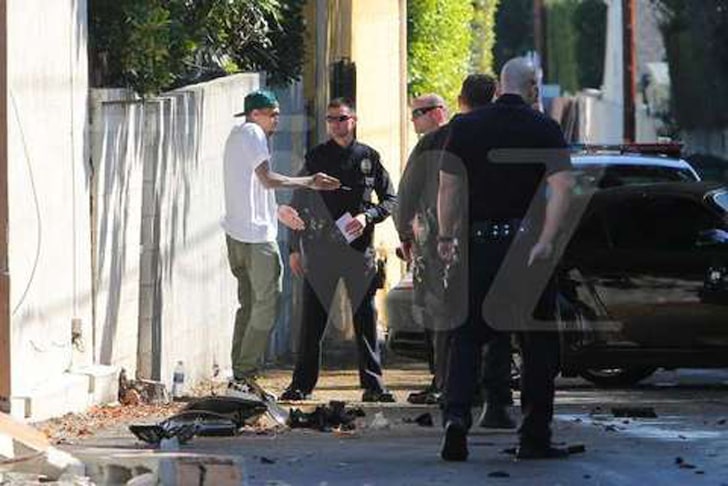 It is still unclear why the dog was in Humboldt, a Northern California country, several hours away from Chris’ home.