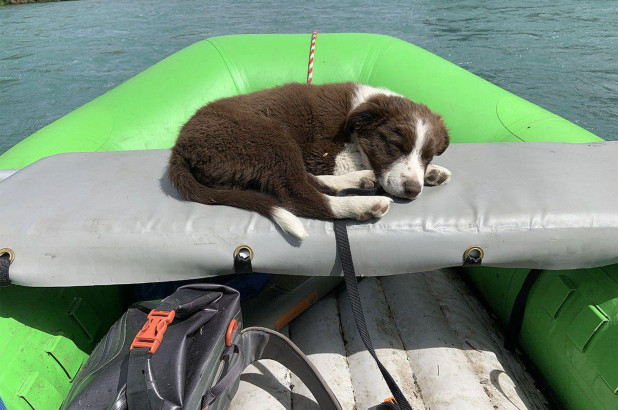 Hiker reunites with his dog who ran off in Alaska

A hiker whose 14-week-old border collie ran off during the harrowing bear attack in Alaska returns after a week.

Several good Samaritans helped to get pooch Buckley and Jason Umbriaco reunite. They were brought back together after two days of their ordeal on the Kenai Peninsula. 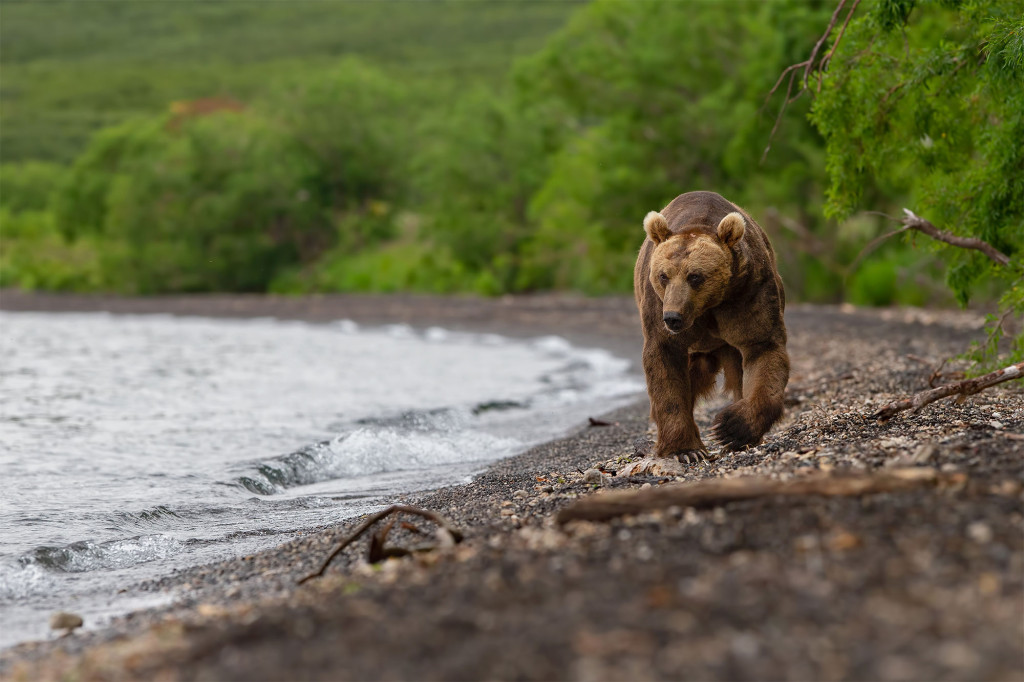 It was a shock for Umbriaco. “I couldn’t believe it”, he told the outlet.

He had given up hope and was making preparations inside his mind to move forward without him. But now, after they are reunited, it will be peace and joy for him.

Umbriaco was hospitalized after he was bitten twice by a brown bear while hiking on the Kenai River Trail on Sunday evening.

Alaska Wildlife Troopers said that Umbriaco’s pup had run after the mother bear’s two cubs, causing her to charge at the hiker. 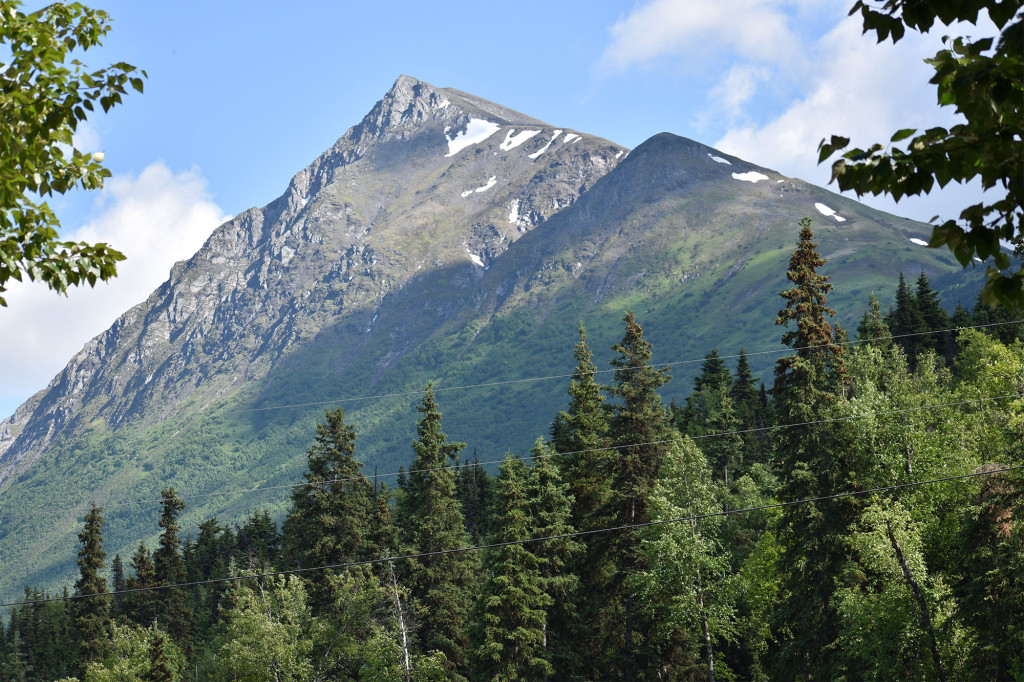 The sow moved so fast that Jason didn’t get much time to pull out his bear spray. The animal covered about 50 feet in an instant. So when he held up his arms in sort of a defensive position, the bear bit him on his forearm, close to the elbow.

He panicked and jumped into the nearby Kenai River, but the bear followed him and chomped on his shoulder before finally retreating with her cubs. By the time Jason was able to get back to his truck to call for help, Buckley was nowhere to be found. 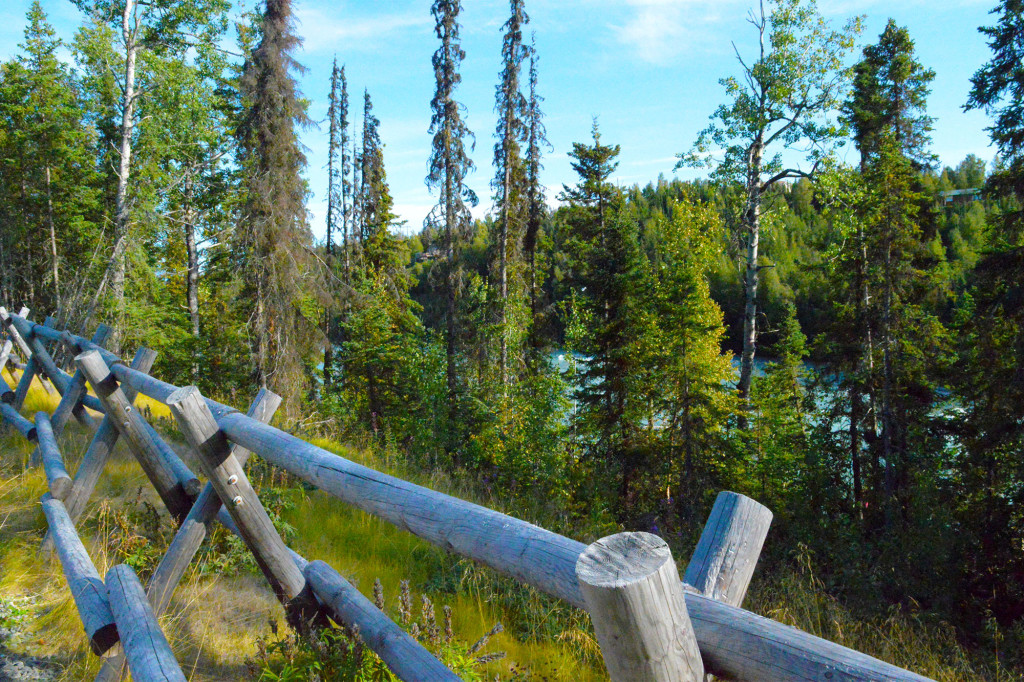 After the conflict, he was constantly looking for Buckley, and apparently, he had just run off because he was terrified.

However, with the help of local people, Jason was able to reunite with Buckley in a short time. Even though he gave up hopes of meeting his pup, he successfully found him.

Jason regards Buckley as one of the many pet dogs who has helped him through difficult times after suffering a traumatic brain injury in 2008.