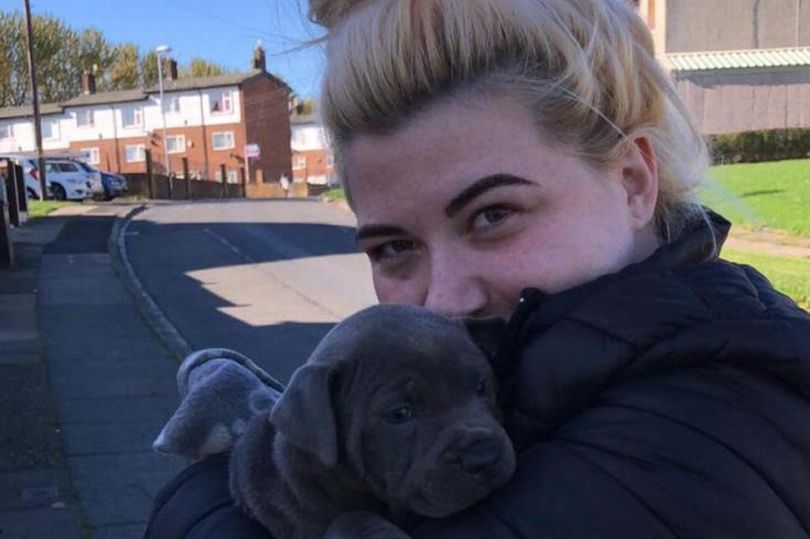 Surely, every pup owner shares a special bond, and the same goes for Morgan Dale and her dog Hugo.

It was a point in her life when she hit rock bottom following a suicide attempt. Hugo was the one she credits by pulling her back from the brink.

Now, she thinks if not for Hugo, she wouldn’t be here, alive. She says to everyone that ‘This dog saved my life.”

Today Dale, who lives in Manchester, hopes to return the favor. She is fighting with everything she has to save Staffy’s life after Hugo began to suffer seizures.

Vets are trying to figure out the reason behind the seizures. But it costs a lot of money and more than is currently covered by Dale’s insurance.

Hugo’s seizures started a few weeks ago, and then more recently, he had two seizures in the space of four hours. It is something that affected both owner and Staffy.

He is now under treatment for possible epilepsy, but Dale is told that it could potentially be a brain tumor that she won’t know until an MRI. 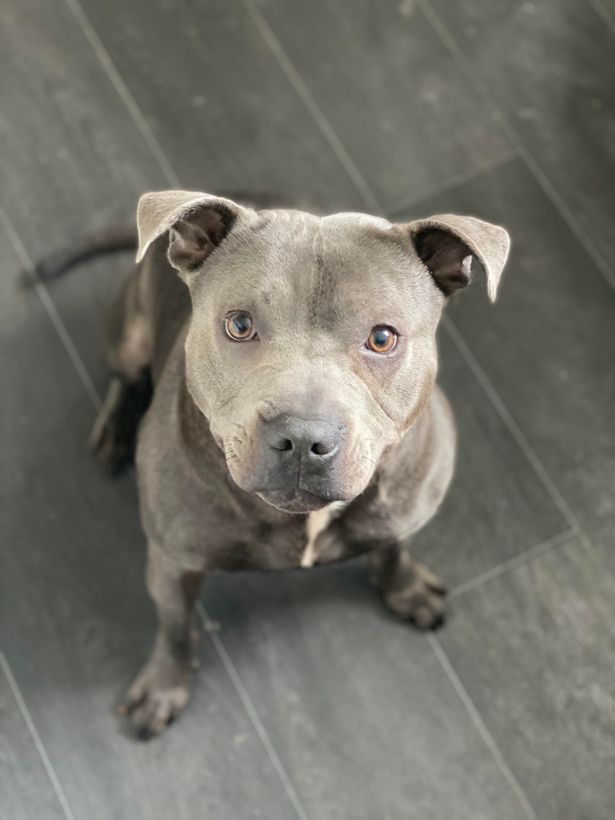 Hugo has already suffered three terrifying seizures. Dale says, “Once I sign the paperwork, I will never get to see him ever again.”

She is praying to God each day to get her an option so that he can stay with her. She treats him like her actual kid and loves him so much.

If you want to make a donation for Hugo’s campaign, visit his GoFundMe page.