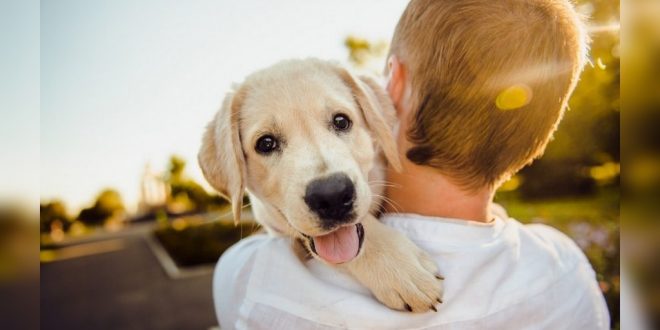 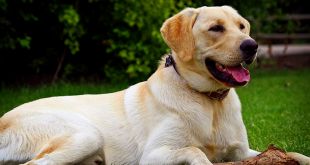 Study Proves that Our Dogs Really do Love Us! 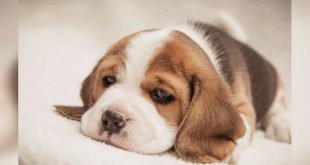 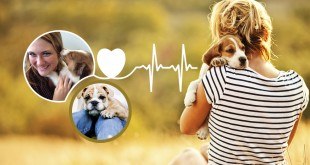 7 Health Benefits Of Having A Dog

Schizophrenia is a common mental disorder that affects a person’s ability to feel, think, and behave appropriately. This disease is chronic and can last for years, even lifelong; unfortunately, there is no cure to Schizophrenia. Thus, if your child gets diagnosed with Schizophrenia, he or she might have to suffer for lifelong.

But, if you own pet dogs, you might want to through a few bones to them as new research suggests that growing up with the man’s best friend can lower the risk of schizophrenia by 24 percent.

A study was carried out at Johns Hopkins School of Medicine, Baltimore. The lead author of the study and a professor of neurovirology stated that “we discovered that having a dog present with kids before they turn three as shown a decreased prevalence of schizophrenia compared to those growing up without dogs.”

This study looked back at 1,400 men and women that grew up with and without dogs, and the results indicated that exposure to dogs caused a significant decrease in the diagnosis of schizophrenia.

Later, another study took place in Sheppard Pratt Health System, Baltimore, with 396 schizophrenia patients, 381 bipolar disorder patients, and 594 healthy individuals. The analysis of the lives of all the volunteers indicated that more than fifty percent of healthy controls grew up with a dog or cat in the household. Adjusting other characteristics and information showed that children that were exposed to dogs at any point in time in childhood were associated with 24 percent less risk of schizophrenia, whereas, children that grew up with dogs since birth were 55 percent less likely to get diagnosed with the disease.

Although the exact mode of the mechanism is not known, the authors speculate that dogs might affect a child’s immune system. One postulate simply suggests that growing up around dogs has positive emotional effects on children that reduce the risk of schizophrenia.

Another more relevant theory indicated that healthy dogs contain dog microbiome, a type of microorganism that is transmitted to the infants when they live around dogs. These microorganisms are stated to provide some kind of protection against developing mental disorders like schizophrenia.

Although more studies are needed, the initial researches indicate that dogs have a significant impact on children with schizophrenia. Presently, there are around 90 million dogs in the US, along with 3.5 million cases of schizophrenia. If the theory holds true, it will result in a reduction of 840,000 schizophrenia cases.