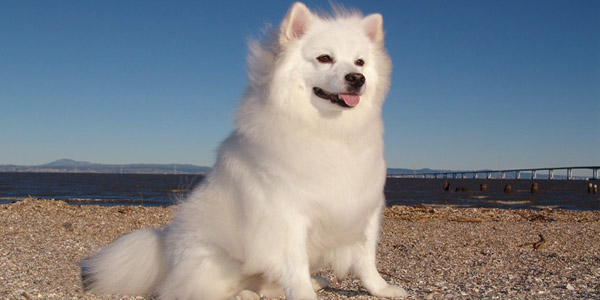 he American Eskimo dog is a member of the Spitz family. Spitz dogs are Nordic dogs with foxlike faces, profuse coats, tails carried up over the back, and small, pricked ears. There is a great variety in the size of Nordic breeds, from the tiny Pomeranian to the large Samoyed.

The true origin of the American Eskimo Dog is unknown. What is known is that in the United States, small, white Spitz-type dogs were commonly found in German immigrant communities. These dogs were most likely descendents of the white German Spitz, white Keeshonden, or large white Pomeranians that came to America with their German families. They came to be known collectively as American Spitz dogs.

The American Eskimo Dog was a popular entertainer in the many circuses traveling throughout the United States during the 19th century. With his brilliant white coat and amazing ability to perform tricks, the Eskie was a favored showman. This widespread attention help popularize the breed.

Not all American Eskimo Dogs will get any or all of these diseases, but it's important to be aware of them if you're considering this breed.

Temperament
The American Eskimo is bright, eager to please, lively and fun-loving, in short, an enjoyable and generally obedient companion. True to the Spitz heritage, he is independent and tenacious and loves to run, especially in cold weather. But he is among the most biddable of Spitz breeds, and is calm and well-mannered inside. He is good with children, other dogs, and pets and is generally outgoing to everyone.

Training & Intelligence
The American Eskimo dog enjoys and excels at training, where he is a top contender in the obedience, rally and agility rings. His showbiz background is evident to all who try teaching him tricks, and he is quick to learn household rules.

Procreation
If you're buying a puppy, find a good breeder who will show you health clearances for both your puppy's parents. Health clearances prove that a dog has been tested for and cleared of a particular condition. Litter Size is about Average of 4 to 5 puppies. 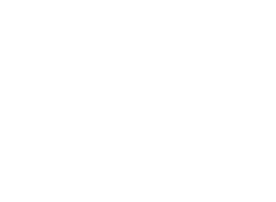 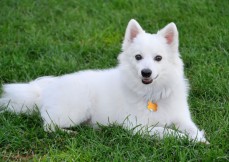 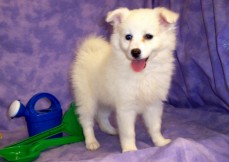 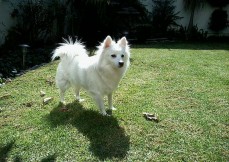