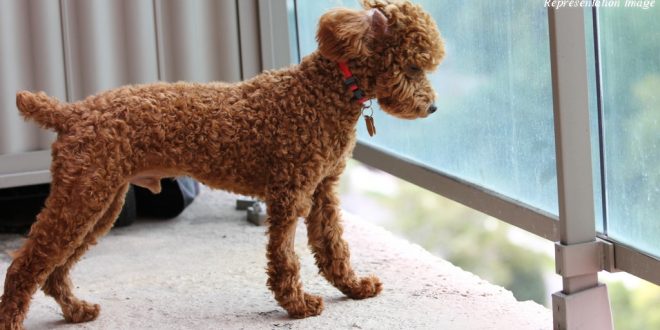 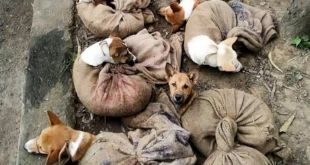 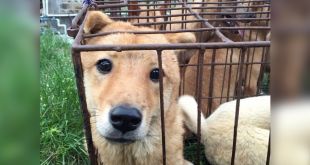 A recent incident has been reported from sector 65, Gurugram on Monday.

Two pet dogs fell off from the eighth floor of a high-rise building in sector 65, Gurugram. The dogs instantly died of falling from such a height.

Things got a little controversial when some neighbors and an animal welfare NGO put the news of dogs falling from the building over social media. People were instantly outraged on the dogs falling to death and started blaming the owner who is an Iraqi national, practicing medicine at a big private hospital in Gurugram.

How the incident came to light?

It was morning time when the incident came to light. Some residents saw a puppy falling off the Emaar Emerald Estate from the eighth floor. The puppy instantly died on the impact. The women who witnessed the falling of the puppy quickly called the security staff and caretakers of the building. Meanwhile, during this commotion, they saw another dog falling from the eighth floor.

The residents and caretakers informed Umeed for Animals Foundation and the police regarding the incident and alleged that the owner of the dog, Iraqi National doctor, Saif Ali, is responsible for throwing the dogs from the balcony.

Complaint Registered Against The Owner

The police have received a written complaint from the NGO and an investigation is being conducted. Dr. Saif Ali has denied all the allegations. Police have said that they will take every aspect of this case into consideration.

Conjecture: The case might be that the puppy may have gotten through the balcony grill and the dog fell trying to save the puppy. It could be a case of negligence from the owner but all the complaints are being considered as allegations only and nothing has been provided as a statement to the media until the investigation is completed by the police.

At DogExpress, we keep striving to be the best dog website in India and we will continue to bring daily dog news updates for you. Please share your thoughts on our continued dog news coverage and feedback for any improvements.