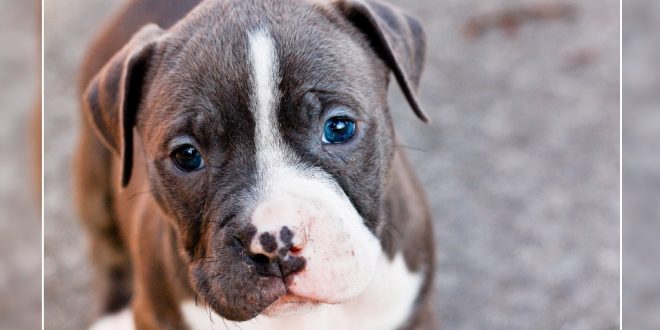 It is a sad truth that dogs in shelters labeled “Pit Bull” wait three times longer for adoption, according to TIME magazine. This is because people often don’t consider adopting a Pitbull due to misconceptions about the breed.

Well, let’s put those myths to bed and bring some truths out to the light so that this beautiful breed can be loved and adored just as it deserves to be. Here are the top 7 misconceptions about Pitbulls: 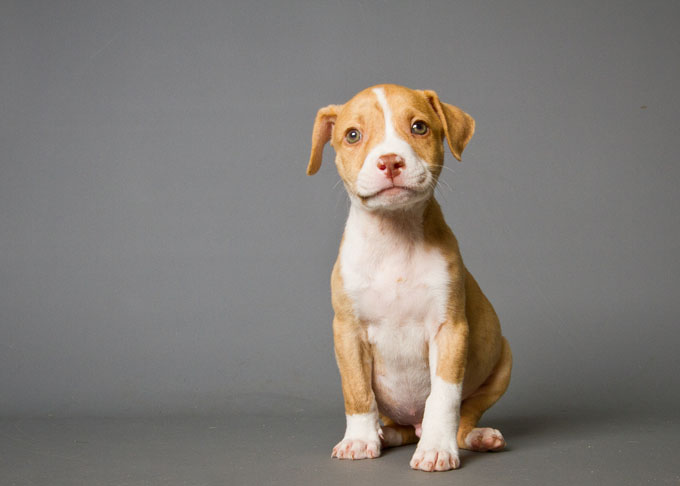 Some people have a notion that Pitbulls are genetically disposed towards aggression, but this is not true – no dog is inherently bad or aggressive.

Like any other breed, a Pitbulls behavior depends on the environment and the training they receive. They have the same potential to become aggressive as any other breed.

In fact, the United Kennel Club describes the Pitbull’s personality as “extremely friendly, even with strangers,” and for this reason does not recommend Pitbulls as guard dogs. 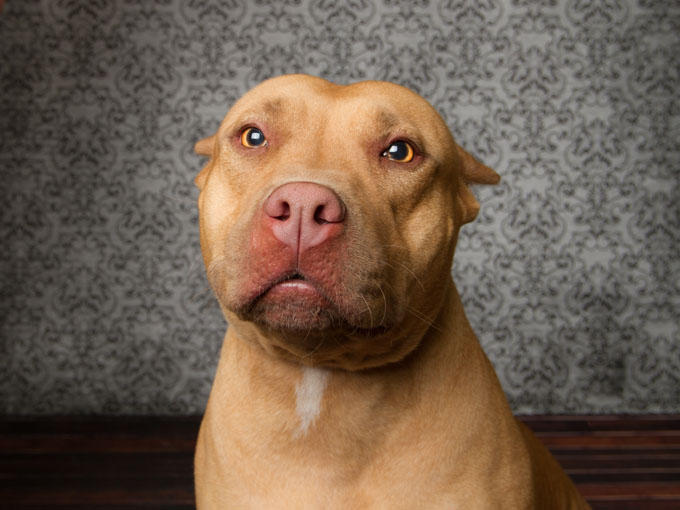 There is a common misconception that a well-mannered Pitbull can suddenly “snap” at any moment and turn on its owners. However, this is no more likely to happen with a Pitbull than with any other breed.

Actually, dogs never react without warning. They communicate through body language and always show signs of how they’re feeling, whether afraid, stressed, anxious or happy.

#3 They have locking jaws 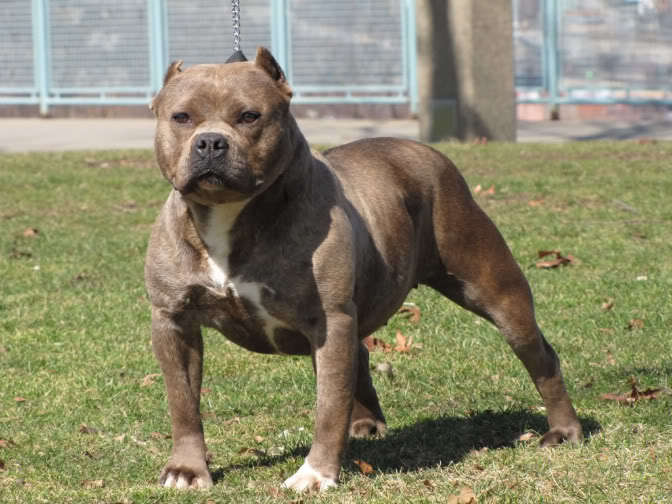 Dr. I. Lehr Brisbin at the University of Georgia found in a study that Pitbulls’ jaws are not anatomically different to other breeds and have no so-called “lockjaw” mechanism.

Furthermore, when compared to the bite of a German Shepherd and a Rottweiler, the Pitbull was found to have the least amount of bite pressure.

#4 An aggressive Pitbull has no chance of rehabilitation 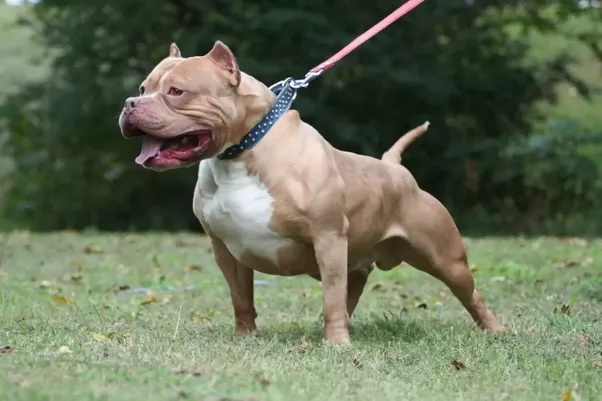 This is simply not true; any dog that is displaying aggressive behavior can be rehabilitated. The key is finding the cause of the aggression, which can be happening for a number of reasons.

For Pitbulls in particular, this theory was disproved by the Michael Vick case, when over 50 Pitbulls were rescued from a fighting ring and sent to the Best Friends Animal Society in Utah for rehabilitation.

All but one of these dogs has since been fully rehabilitated, and the majority form part of a loving family. In fact, there is even an independent film called “The Champions” all about these dogs and the people who rescued them.

#5 They’re not good with kids 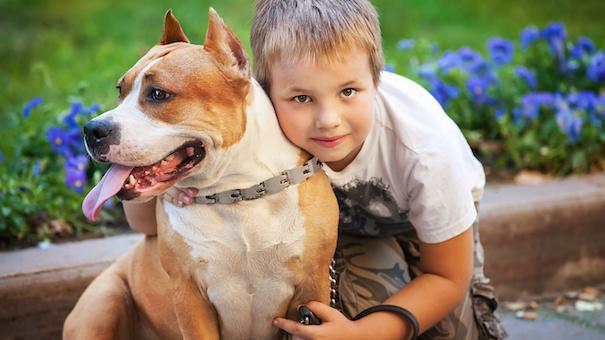 There is a common misconception that Pitbulls shouldn’t be around children. Well, the UKC begs to differ, calling Pitbulls “excellent family companions” who “have always been noted for their love for children.”

With the right training, Pitbulls can be one of the most loyal, loving, and gentle dogs around who adjust very well to life with a family. Of course, as with all breeds, they should still be supervised around children.

#6 Anyone can own a Pitbull

This is not strictly true; if you are more of a “soft touch” kind of person, the Pitbull might not be the dog for you. Pits can be a bit hard-headed and tend to want to go their own way, so they need a firm and consistent pack leader.

That means always following through when you command her to do something and keeping the ground rules firm – no exceptions!

If you have children, this hierarchy needs to be clear. You must be in charge. If you’re not, this is when behavioral problems such as possessiveness and territorial behavior – both of which can result in aggression – may manifest.

#7 Pitbulls have always been unpopular 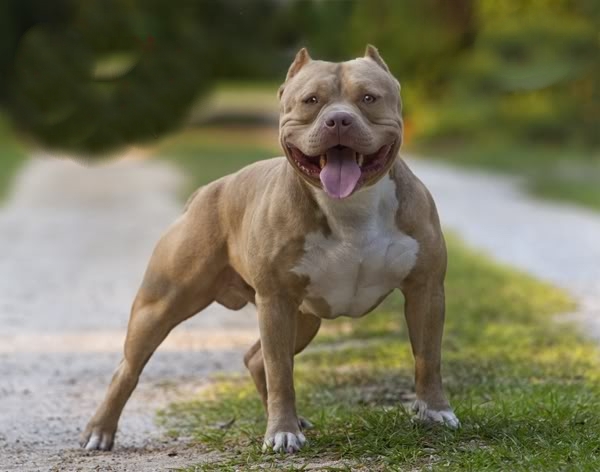 Actually, this dog did have its day – back in the day. Respected for their loyalty and bravery, Pitbulls were used as mascots to recruit soldiers during World War I, and they also made appearances in pop culture, such as Petey from the 30s cinema serial Little Rascals.

During this time, Pitbulls were popular companions for families from all socioeconomic backgrounds, from farmworkers to professionals.

So, if you weren’t sure about Pitbulls, I hope this article has swayed you. These really are loving dogs who can make great family pets, but they do need firm and consistent training. Let’s bust these myths – go and spread the truth about Pitbulls! 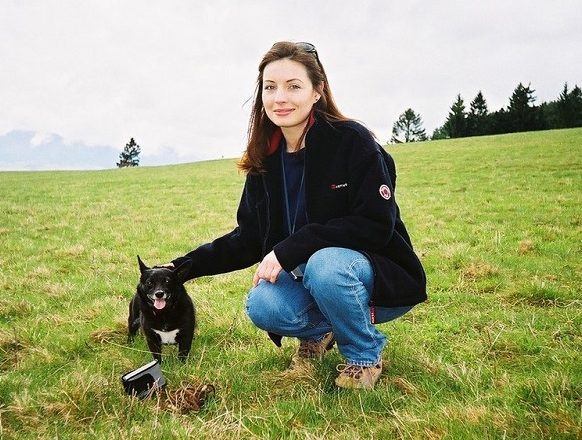 8 Reasons Why Every Kid Should Have A Dog 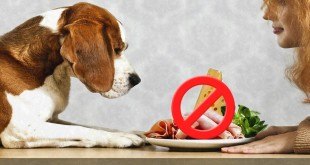 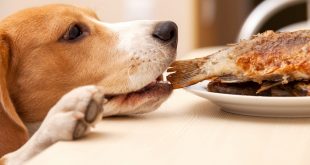 Healthy Human Foods That Your Pet Dog Will Love 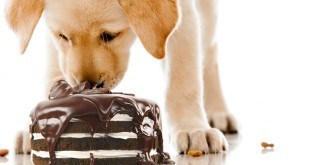 Foods That You Cannot Share With Your Pet Dog