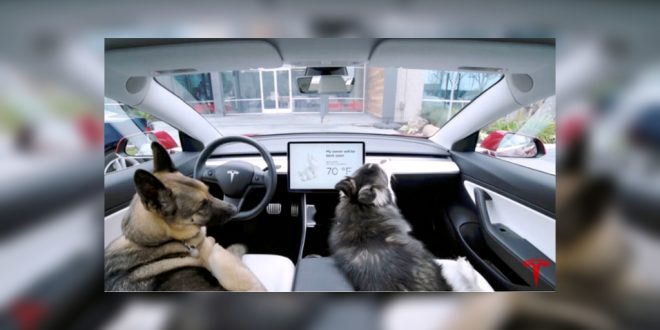 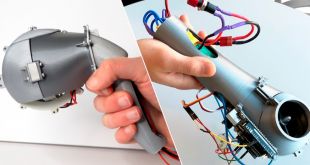 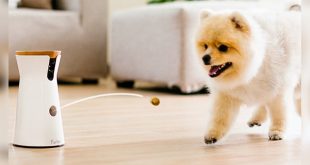 5 Awesome Tech Gadgets For Your Pets 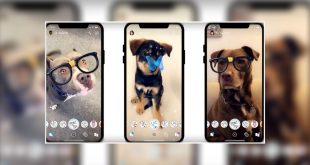 Snapchat Adds Dog Lenses To Their App For Pet Owners

Known for its revolutionary autonomous and EV technologies, Tesla always seem to offer something new to its users. Tesla is not only known for building great performance machines but their vehicles also include some imperative and nifty features to make the life of its owners a little easier.

Tesla cars have always been filled with sophisticated sensors and components. Now keeping in mind the feedback from people, Tesla has added two new features in the new models. One of which is a “Dog Mode”.

This mode allows the dog owners to keep their pets safe in a climate-controlled cabin when they are left unattended in a Tesla. Most dog owners driving a Tesla won’t have to worry about their pets getting hot in the car once the dog mode is activated. The large infotainment screen in the car also displays a big notice for the passersby to let them know that the dog in the car is in a climate-controlled and safe environment.

Previously during summers, we saw many cases where people forgot their pets in their cars while running for an errand and passersby had to take action to rescue the dogs from hot cars. With Tesla’s new “Dog Mode” people can leave their dogs in the cars without worrying about them getting hot or passersby breaking the windows to rescue them. The automatic climatic-control “dog mode” keep the pets safe and comfortable inside a Tesla.

Check Out The Video