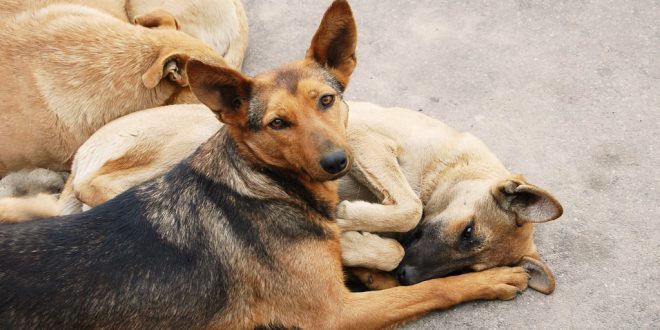 Garima Mittal said, “It has become a big issue now and I have been getting complaints for the same. Media has also been highlighting it. That is why I took cognisance of the issue. There is a need of different departments to pitch in and coordinate.”

“The problem of stray dogs and cattle is grave. We all have to put in efforts in this regard.”said by Mittal during the meeting.

She ordered the officials to do a stray dogs population survey in different areas of the city.

MC commissioner informed DC that they were sterlising 10 stray dogs on daily basis which has increased to 15 dogs per day. “The efforts are being made to increase the sterlisation rate to 30,” said Siwach.

Incidence of rabid dogs in Sector-7

About the incident held in sector -7 , Mittal said, “MC commissioner Lalit Siwach informed that it was a pet dog but as it had got rabies its owner had released him in the open. So, we need registration and vaccination of dogs.”

A stray dog suffering from rabies bit 11 people in sector 7 on 19, July. And the dog died when municipal corporation officials went to caught it. And with this Municipal Corporation had to start its sterilisation drive.

The same incident took place in sector 7, on 2nd August where seven people became sufferers of a dog bite.

Now a meeting has been scheduled for the next month where MC will inform about the progress in the process of sterlisation of dogs.