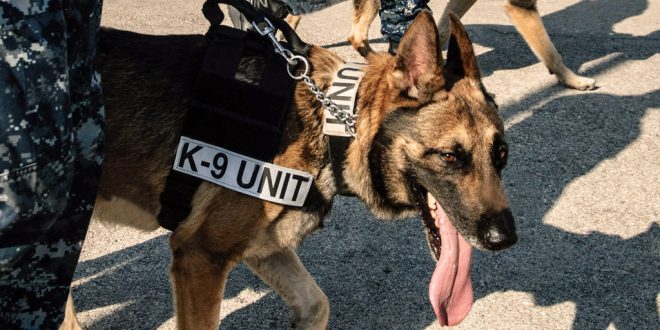 The terrorist groups are so scared that they are planning to hit the dog training centers in India.

The threat emerged in a secret report based on recent terror intercepts!

Presence of dogs at high-profile events have deterred the terrorist plots in the recent times, as per the encrypted messages decoded by intelligence agencies. – Reported by DailyMail.

Here is the list of events that were targeted by terror organizations but failed miserably:

All the planned attacks were thwarted, as terror groups panicked after seeing heavy cavalry of army and police dogs.

As per a report, “the latest message from the foreign terror outfits is to incapacitate the training centres that train these force multiplier dogs.” 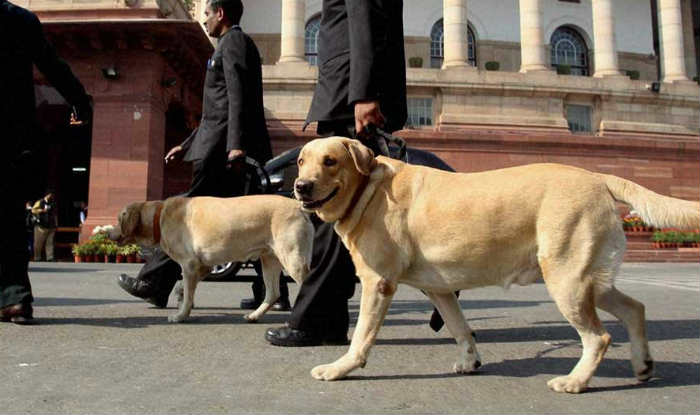 The crack K9 unit of the Indo Tibetan Border Police (ITBP) was part of several operations launched to foil terror bids that were planned to inflict maximum damage during these events. Ahead of the ongoing monsoon session of Parliament, the Ministry of Home Affairs approved heavy deployment of the ITBP’s sniffer dogs to keep the complex safe. The activity was named “Operation Golden Nose.”

This move came into existence keeping in mind the 2001 suicide attack on Parliament that killed 9 people. 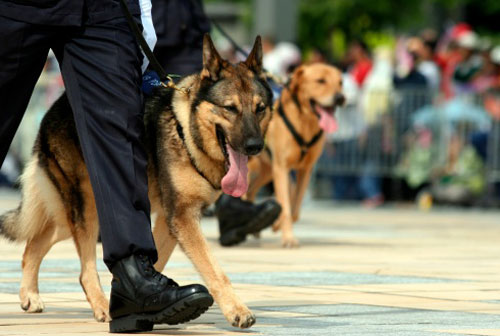 “There has been a change in role. From a top secret seldom-known wing mainly involved in securing assets and sensitive border management, the K9 unit is now an indispensable cutting-edge tool to secure the common citizens of Delhi during public functions, held under very high terror threat,” said an officer in charge of dog training in the force.

“The training methods are such that even if someone has touched explosives, the dogs can detect it.”

The training methods and modules are designed to keep pace with the changing dynamics of security. As well as sniffing, the dogs are also being trained for assault and reconnaissance patrols.

“By the end of this year the strength of the Indian sniffer dogs are likely to be doubled as the SPG needs more dogs for the PM’s security in the wake of the heightened threat perception,” said an official.

Indian sniffer dogs have played a pivotal role in seizure of explosives on a regular basis and has saved numerous lives by sensing an ambush.

Recently, Indian sniffer dogs played a imperative role at the Pathankot airbase operation against Pakistani terrorists. One of the beloved Indian sniffer dog, Rocket (a German Shepherd) has been recommended for a gallantry award for the heroism showed during the dangerous operation.