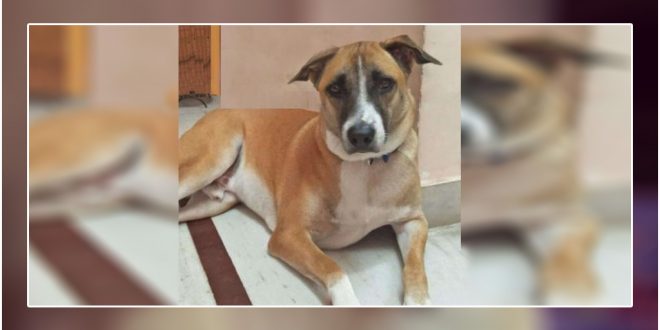 Stray dog breeds in India get recognition from PETA. A recent contest has been held to choose the cutest Indian dog alive among the adopted stray dogs in India. After hundreds of votes and careful consideration from the judges of People for Ethical Treatment of Animals (PETA), India – Rosco was chosen as the winner!

PETA said, “The contest was created to show that the kindest thing a prospective guardian can do is to adopt an Indian dog from the streets or an animal shelter.” 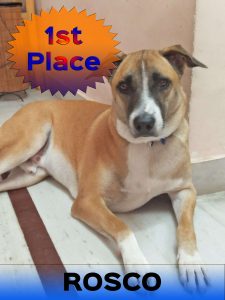 “Rosco proves that adopting a stray dog from the streets or an animal shelter can fill your life with joy and love that words cant express”, says PETA CEO Poorva Joshipura.

When Spandana saw Rosco, he was tied to a tea stall and looked hungry. When she realized that no one was taking proper care of him, she decided to adopt him. Rosco is now a happy and loving dog and greets everyone with kisses. He will receive a certificate and be able to flaunt his new “100% Desi Dog” doggie T-shirt, and his guardian will receive an “I ♥ Desi Dogs” T-shirt. 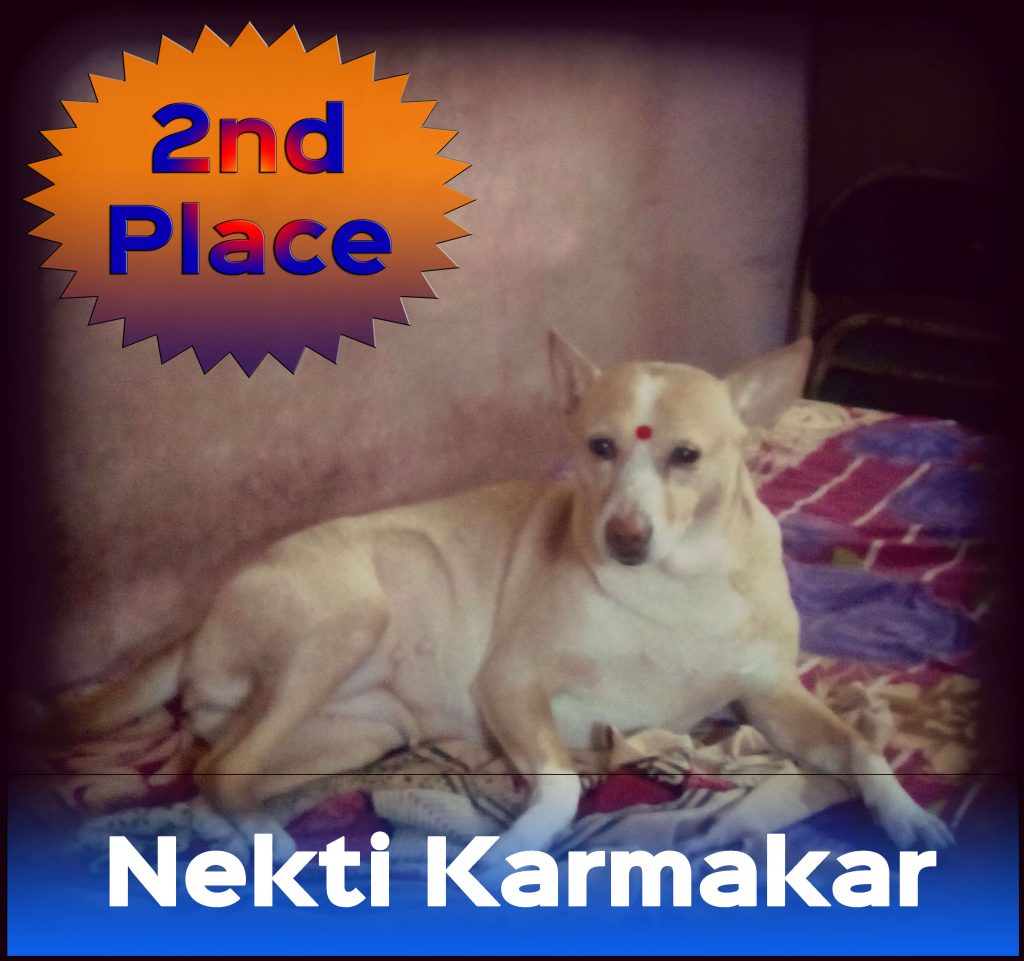 The second-place winner of the contest is Nekti, whose guardian is Ananya Karmakar from Kolkata, Nekti was found crying and shaking in fear after her mother was hit by a car – and Karmakar gave her a helping hand. They are now a big part of each other’s life. In fact, the two are inseparable – Karmakar shares every moment she can with her “sister”. 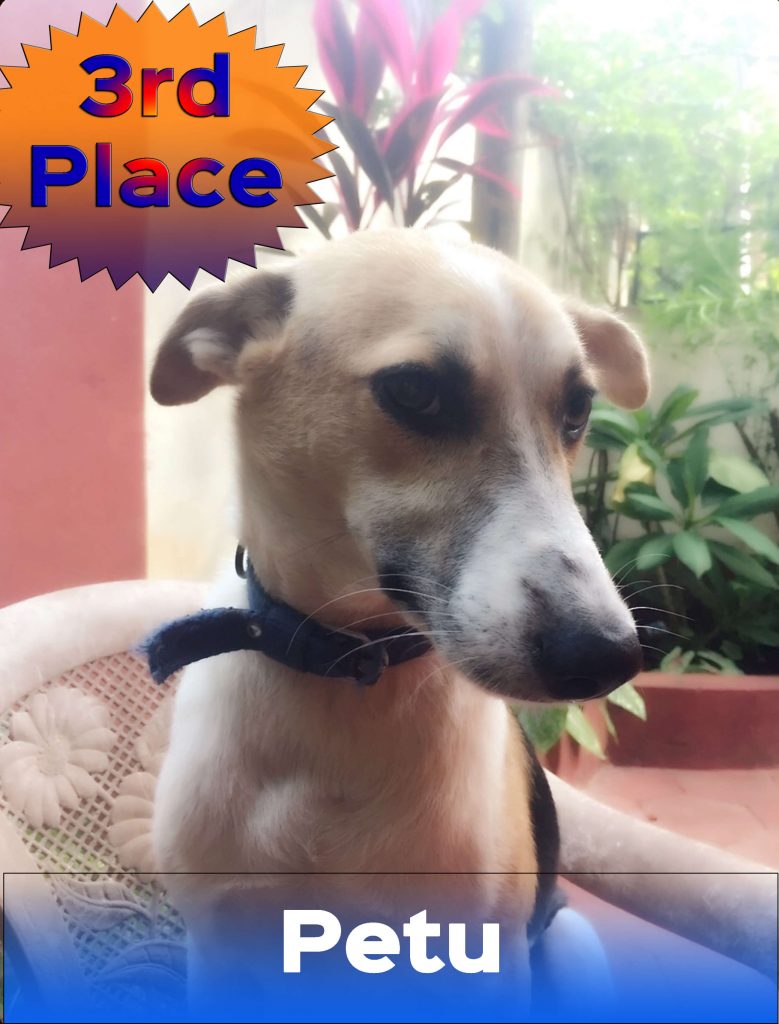 The third-place winner of the contest is Petu, whose guardian is Minima Peres from Goa . Minima Peres rescued Petu, who was being bullied by other dogs. His left eye was injured, but he eventually recovered and became a loving member of Peres’ family.

PETA urges people to adopt an Indian dog breeds from the streets and shelters, rather than buying them from pet shops.

Adopt Don’t shop! Share your thoughts with us in the comments below.