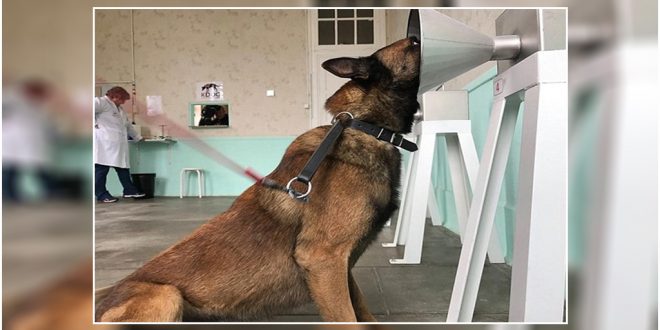 Two German Shepherds that were trained for six months to smell breast cancer have shown 100 % accuracy during a recent test, where they were able to detect traces of cancer from a piece of cloth that was barely been touched to an affected woman’s breast, according to AFP.

Kdog, the group behind the project

Kdog, the group behind the project explains that it works because

“dogs have an exceptional sense of smell, they can detect a very precise odor spectrum in minute amounts of material.”

According to Kdog, the women involved in the trial would take a shower with odorless soap and place cloths on their breasts overnight, then in the morning send in the cloths to the lab, where scientists presented them to the German Shepherds, Thor and Nykios.

The researchers found that breast cancer has its own odor, one that humans nose don’t smell but doggies can. 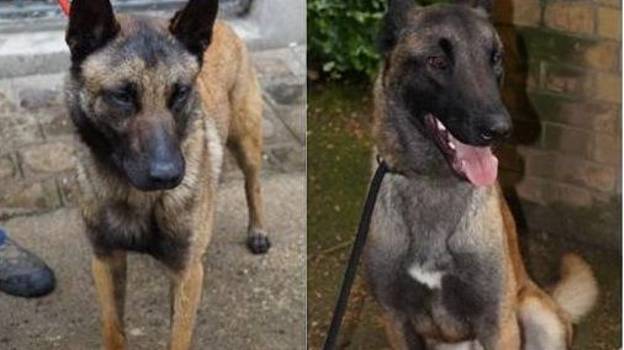 There has been a developing technology known as Na-Nose which is a device that takes breath sample from patients and can pin-point from 17 different diseases such as Cancer,  Parkinson’s,  Multiple Sclerosis etc. All this is done from “breathprint.”

According to AFP, the next step for the Thor and Nykios project is another trial with more subjects and more dogs.

“The team believes that one day dogs may be replaced by ‘sniffing’ machines, possibly armies of electronic diagnosticians dedicated to analyzing samples that people far from clinics would send them by the post,” the news service said. “Other research projects are testing canines’ ability to smell different types of cancer in samples of the skin itself, blood or urine, even the air people exhale.”