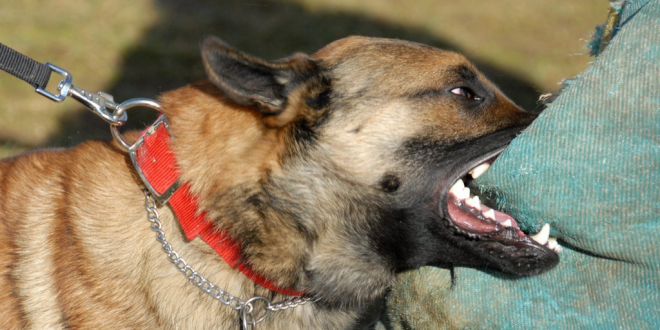 What To Consider Legally If You’ve Been Bitten by A Dog?

Disclaimer: What you’re about to read below contains information that you may want to consider legally if a dog has bitten you and isn’t meant to replace legal advice from an attorney.

To know more about the legal rights that you have as a dog bite victim, you should contact a lawyer specializing in cases like yours as soon as you’re able to do so.

Whatever their reason may be, your neighbor, friend or relative may have invited you to pay a visit to their house. They might have forgotten to mention one thing to you though; they have a dog as their household pet.

So you went to your neighbor’s, friend’s, or relative’s place, and all of a sudden, you felt their dog bite your leg.

Even if they don’t own a dog at all, you may have been bitten by some other household dog in the area while walking to your neighbor’s, friend’s, or relative’s house.

If a dog has bitten you and after you’ve sought immediate medical attention, listed below are the things for you to consider legally:

1.  If you’ve been bitten by a dog in any of the 31 out of 50 states that impose a strict liability rule, its owner may be automatically held responsible for the injuries that you sustained as a result regardless if they were at fault or not. 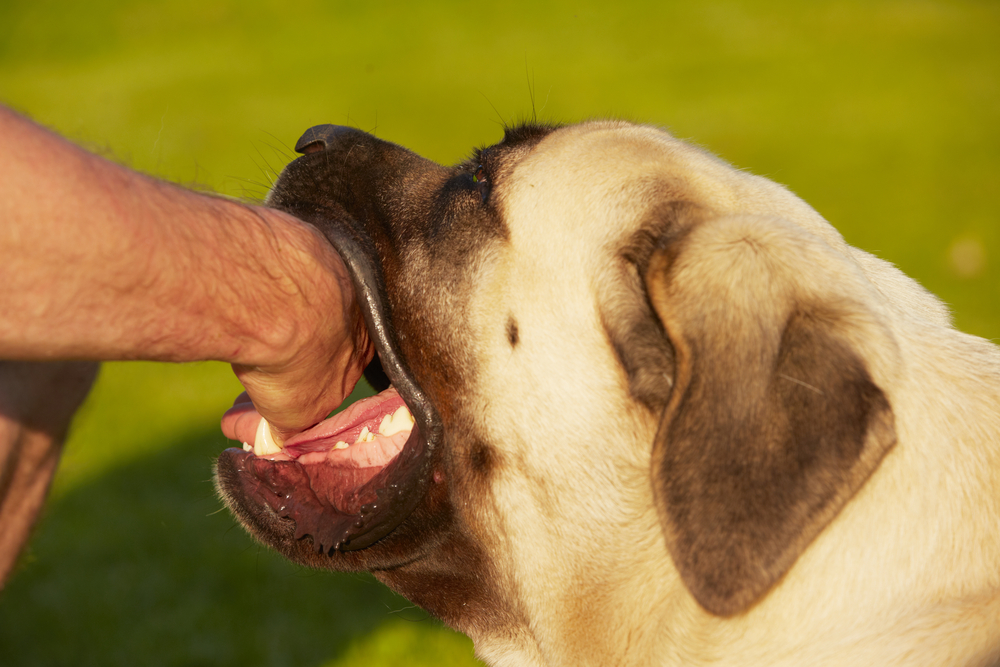 A human of course wouldn’t bite a stranger right away unless they received some physical harm at the hands of the said person and thus had to defend themselves using a part of their body other than their bare fists.

A dog, on the other hand, uses its teeth as a defensive measure against people whose smell they don’t recognize at all.

2. 14 out of 50 states though hold the dog’s owner liable only if they had either foresight or prior knowledge that their pet tends to attack anyone who comes near it. 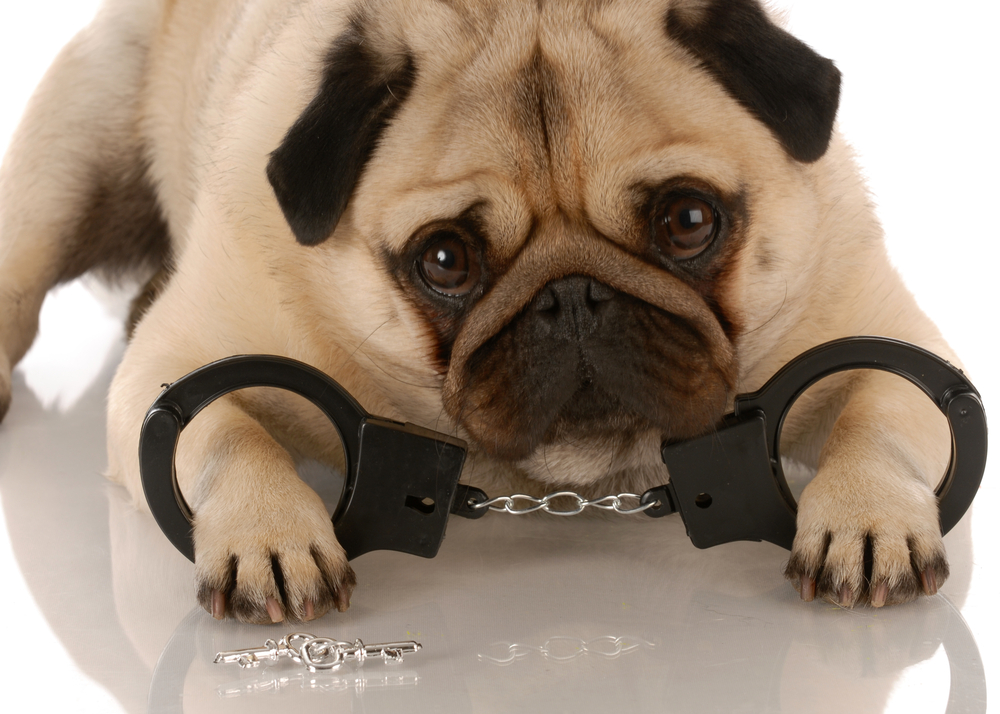 More than 30% of the total number of states, on the other hand, maintain a one-bite rule where the owner of the dog that bit you is only responsible for the injuries that you sustained if they either knew beforehand or had reason to know that their pet is dangerous to other people.

3. You should consider settling out of court with the owner of the dog that bit and injured you.

Lawsuits are costly and unpredictable at best. You may even lose the trial despite you and your lawyer have more than sufficient proof that the owner of the dog that bit you displayed negligence for someone who has a pet animal. Thus, your lawyer may suggest to you that you should agree to an out-of-court settlement with the dog’s owner instead.

Most dogs are domesticated enough that some people choose them to become their household pets, one main reason being as protection against thieves and other criminal elements who might enter their home.

However, a dog that your neighbor, friend, relative, or some other person owns may not be as tame and can bite you once it gets near you.

As a dog bite victim, you have the above-listed factors to consider legally. You would also want to seek immediate medical attention for the injuries that you received as a result of your dog bite as well as the legal services of an attorney who can help you claim your rightful compensation.

When you’re faced with this kind of situation and you don’t know where to start, this website can help you especially on the actions you should do legally. 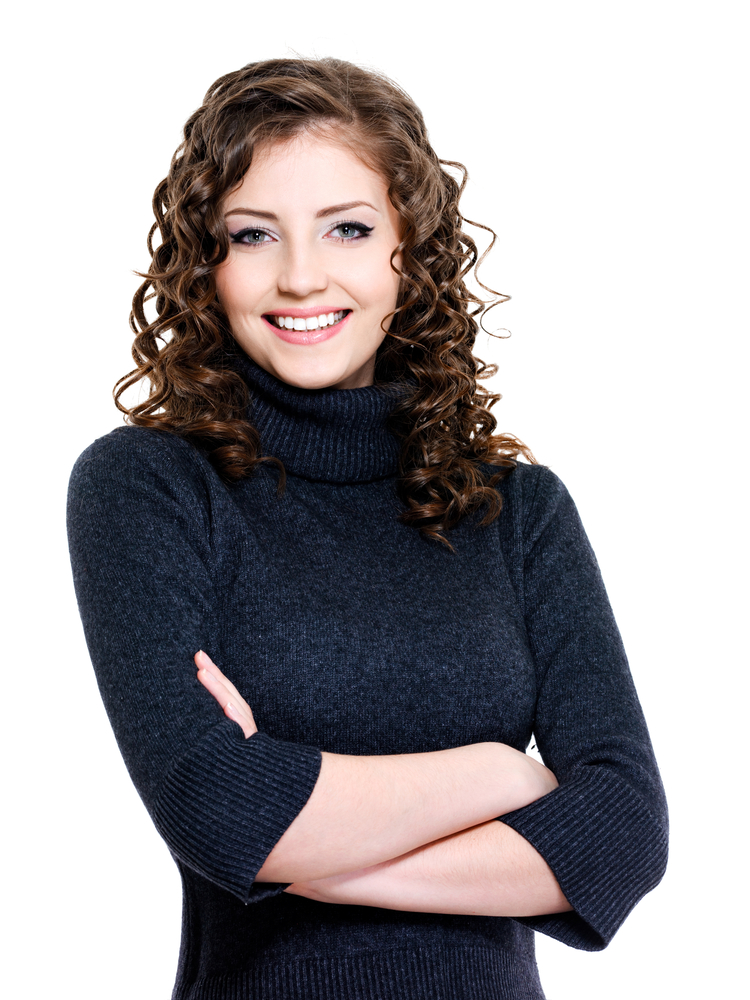 Dianna Charles is a promising young law enthusiast that hopes to bring her youthful spirit in her field. She tries to add a refreshing modern take to topics on the legal world that people can learn from. Dianna enjoys her free time with friends and family and loves to cook for them.

How You Make a Waterproof Bed For a Dog

Why Do You Need To Upgrade to A Pet-friendly Doormat?