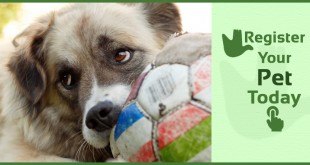 Download Pet Dog Registration Form Chandigarh Municipal Corporation issued a formal notice to all pet owners in the city on July, 2015 about Pet Registration. As per an article published in Indian Express, any person who doesn’t have the licence to keep a pet dog can face strict action by ...

END_OF_DOCUMENT_TOKEN_TO_BE_REPLACED 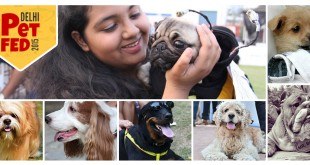 India’s biggest pet convention was held in Delhi on 13th December, 2015, Garden of Five Senses from 10 a.m. to 9 p.m. for all dog lovers and their furry friends. The event was full of joy and love. It included different activities like Kung-fu panda game, pup cake baking competition, ...

END_OF_DOCUMENT_TOKEN_TO_BE_REPLACED 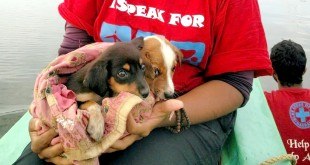 Chennai Trekking Club & Blue Cross of India teamed up to distribute relief materials and rescue animals in flooded neighborhoods of Ayyapanthangal, Chennai. This amazing rescue operation was organized by Chennai Trekking Club to help people and animals stranded in the flooded regions of Chennai.

END_OF_DOCUMENT_TOKEN_TO_BE_REPLACED 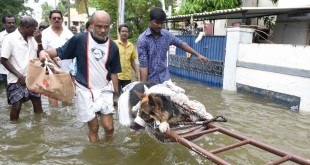 Chennai Floods have disrupted life at a large scale. The rescue operations by the Indian Navy and Army have been pressed into service. Here are some useful helpline numbers for anyone stranded in the floods or needing help.

END_OF_DOCUMENT_TOKEN_TO_BE_REPLACED

No More Killing Of Stray Dogs 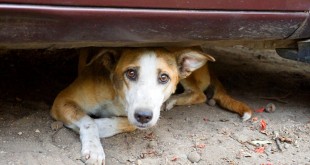 We are glad to inform all the dog lovers in India and across the world who stood against the culling of dogs in Kerala that the Supreme Court of India has ruled in favor of the stray dogs! An interim order has been passed by the Supreme Court in the ...

END_OF_DOCUMENT_TOKEN_TO_BE_REPLACED 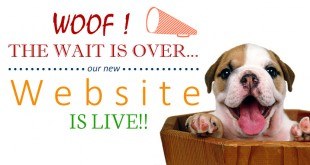 A one of a kind website that’s also an all-inclusive infotainment hub for all things related to dogs. Chandigarh, November 10, 2015:  DogExpress team is excited to announce the launch of their first website venture today. DogExpress.in is an all-inclusive information hub dedicated towards dogs. They cover topics such as ...

END_OF_DOCUMENT_TOKEN_TO_BE_REPLACED 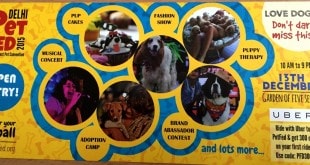 Pet Fed, an initiative by Mydea Ventures private Ltd. is organizing India’s first Pet Convention in Delhi on 13th December, 2015, from 10 a.m. to 9 p.m. in the beautiful green and the open spaces of Garden of Five Senses, Saket. Pet Fed is all set to create a magical ...

END_OF_DOCUMENT_TOKEN_TO_BE_REPLACED

Tipline To Prevent Culling Of Dogs 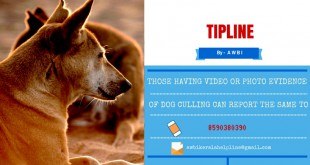 Last month, culling of 40 dogs was reported in Kerala. A dog catcher and his aides were accused of culling 40 dogs. A complaint was filed by Reena Richard, Secretary of Mumbai-based Satjeev Karuna Parivar Trust, Kannur police. The accused persons killed dogs by injecting them with potassium cyanide in ...