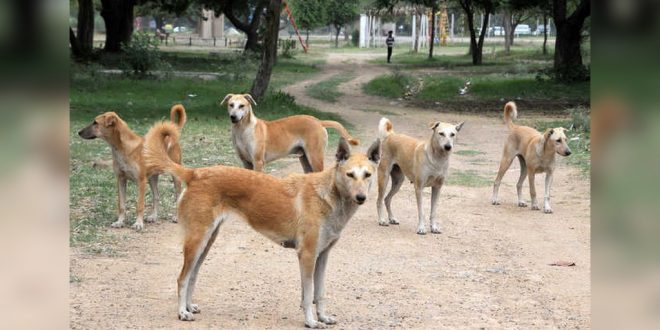 The Chief Minister of Punjab, Captain Amarinder Singh constituted a working group under the chairmanship of Additional Chief Secretary (Health) to deal with the growing stray dog menace in the state.

During a high-level meeting conducted on Wednesday to tackle the issue of growing dog bites cases in the state, Captain Amarinder Singh directed the Chief Secretary to explore different options and get support from the Centre. The Captain took notice of the issue and ensured that it is a priority for the Punjab Government and they would approach the Centre to assist them in eradicating this problem.

The Chief Secretary has been asked by the Punjab CM to ensure the progress of the implementation of the working group and monitor achievements set for specific targets under the action plan that has been given to all the Deputy Commissioners regarding the stray dog issue.

What will the Working Group do?

The Working Group consists of members including the Principal Secretary of Rural Development & Panchayats. It also has Principal Secretary Animal Husbandry as its convener besides Vice Chancellor Guru Angad Dev Veterinary and Animal Sciences University (GADVASU) to offer technical support.

Punjab CM has also expressed concern over the growing problem of disposing of dead animals in the state. He has asked top state officials to come up with a strategy to install state-of-the-art rendering plants instead of the dead animals’ disposal yards (hadda roris). These disposal yards attract a large number of stray dogs.

He has also asked the officers to set up rendering plants in Municipal Corporations as well as Panchayats to dispose of the dead cattles and remains of other animals in a scientific way.