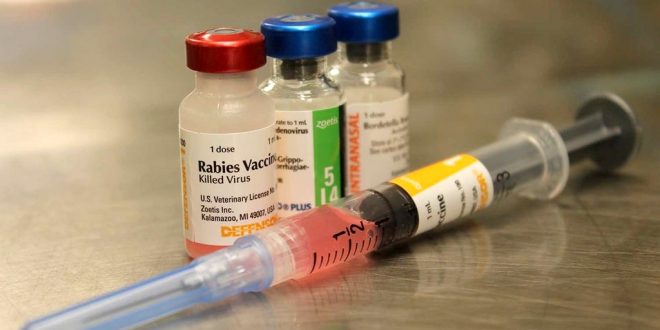 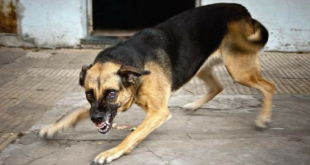 A Woman Dies One Month After Stray Dog Bite In Pune 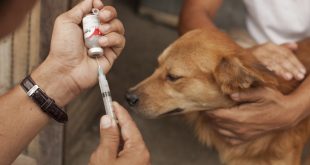 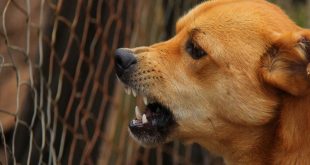 The health ministry is considering a move to restrict the export of anti-rabies vaccines following concerns over dwindling supplies.

India accounts for 36% of rabies deaths in the world, according to the World Health Organization (WHO), which has set a target of eliminating rabies from South-East Asia by 2020.

The ministry of health and family welfare is likely to tell firms that they can export a maximum of 30% of the anti-rabies vaccines they produce, according to two people aware of the matter. Indian firms supply rabies vaccine to Bangladesh, Myanmar, Turkey and some African nations, among others. The government also plans to ask states to bring the vaccine under the list of essential medicines to ensure its availability in adequate quantity and assured quality.

“It is important to regulate the export of the vaccine along with all other measures that can be taken at the state level to ensure its uninterrupted supply in the healthcare system,” said one of the persons mentioned above.

The health ministry held a meeting with the manufacturers on 1 April after several states, including West Bengal and Delhi informed the Union ministry of acute shortage of the vaccine. “There has been a shortage in many states. The issue was flagged by the states. It has also been seen that the companies are not participating in domestic tenders as manufacturers prefer to export it as they could get a better price abroad,” said the second person.

Another meeting was held by the directorate general of health services on 3 April with the manufacturers, who have been asked to prioritise the supply to the domestic market before exporting the vaccine.

This article has not been edited by DogExpress Team and is curated from a Syndicated feed.