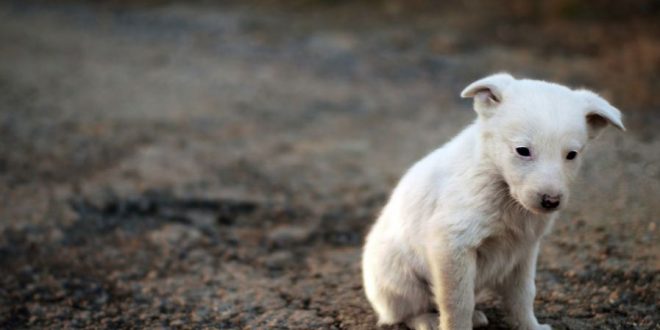 Puppy Beaten To Death For Entering A Housing Complex In Thane

A man has been booked in Maharashtra’s Thane district for allegedly beating to death a puppy, police said on Tuesday.

“People of the residential complex were alerted by a caller on July 3 that a man was beating a puppy. They found the puppy dead later. A message soon appeared on social media with a warning that animals would be dealt this way if they entered the complex,” he said.

“A person who identified one of the two persons in the social media message filed a complaint with police. Based on it, we have taken a case under Prevention of Cruelty to Animals Act and IPC,” said Senior Inspector Kailash Brave of Naya Nagar police station.

No arrests have been made so far in the case.

At DogExpress, we keep striving to be the best dog website in India and we will continue to bring daily dog news updates for you.