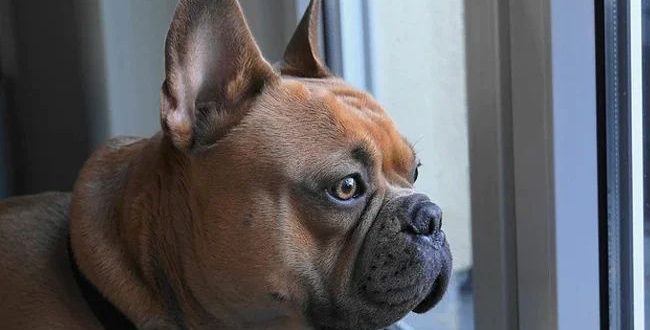 Watch Out, Labradors. This Dog Breed Could Soon Become Most Popular In USA

However, according to the American Kennel Club, ” French bulldogs are on track to end labrador retrievers’ three-decade reign as top dog in the United States.”

The cute canines with their bat-like ears bumped German shepherds from second — a position they had held since 2009 — to third spot. Frenchies also overtook golden retrievers.

Labradors were America’s most popular pure breds in 2020 for the 30th consecutive year, based on registrations.

But the American Kennel Club said it was only a matter of time before French bulldogs top the popularity contest.

“The playful, adaptable Frenchie has become increasingly popular over the past decade and shows no signs of slowing down,” executive secretary Gina DiNardo said in a press release. It seems poised to end the Lab’s reign.”

The popularity of French bulldogs, which are typically just 12 inches (30 centimeters) tall and weigh under 28 lbs (12 kg), have soared in part because of celebrity ownership.

Last month, Lady Gaga’s two Frenchies were stolen at gunpoint in Los Angeles before being found after she offered $500,000 for their safe return.

The American Kennel Club’s list does not included mixed breeds.

(Except for the headline, this story has not been edited by DogExpress team and is published from a syndicated feed.) 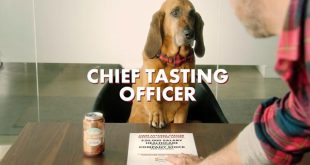