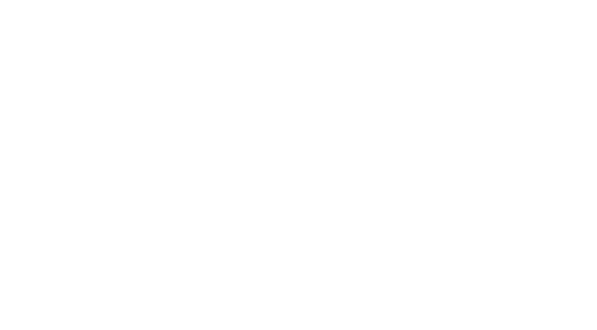 Rashmika Mandanna writes heartfelt post about her pet dog Aura: ‘I found my bundle of joy’

Actor Rashmika Mandanna posted a collage of pictures with her pet Aura and said how amid all the chaos in the world, her pet helped her stay sane.

Actor Rashmika Mandanna in her latest Instagram post introduced her pet dog Aura to the world. In a heartfelt post, she said that it was Aura who kept her sane in the midst of all the chaos.

Rashmika said that she fell in love with Aura in 0.3 seconds. “Hey guys. In the midst of all the chaos out there.. I found my bundle of joy.. which kept me sane the whole time. Introducing you to my lil one – Aura! They say you can fall in love with someone in 3 seconds.. But she melted my heart in 0.3 millisecond I think.. Anyway, I just wanted to keep updated! Love and strength to you,” she wrote.

On the career front, Rashmika has multiple projects in her kitty. She has films with Suriya and Dulquer Salmaan in the pipeline. In filmmaker Pandiraj’s upcoming Tamil film with Suriya, it is believed that Rashmika has been signed as the leading lady.

In Dulquer Salmaan’s upcoming yet-untitled period romantic Telugu drama, Rashmika plays one of the leading ladies. The movie features Dulquer in the role of an Indian soldier. To be bankrolled by Swapna Cinema, the film will be produced by the sister duo Swapna and Priyanka Dutt. Dulquer’s last Telugu outing was Mahanati, in which he played veteran actor Gemini Ganesan.

Rashmika will soon resume work on Allu Arjun’s Pushpa. She pairs with Arjun for the first time in this project, which is being directed by Sukumar. The shoot of the project commenced last November but was immediately stalled after six crew members tested positive for the coronavirus.

The makers revealed that the shoot of Pushpa will now resume later this year. The movie features Arjun in the role of a red sandalwood smuggler.