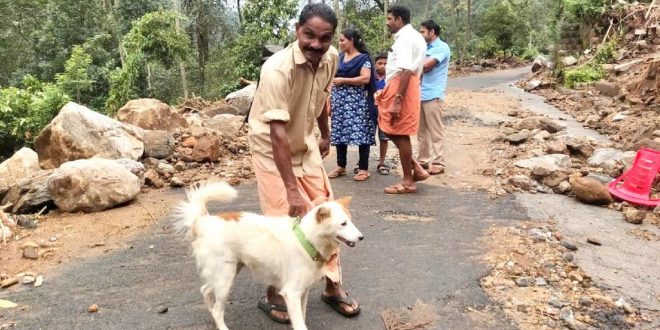 Pet Dog Saves Family From A Landslide In Kerala 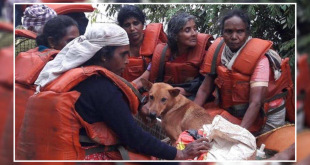 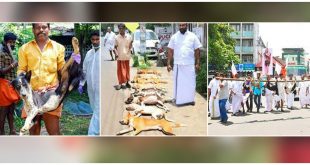 Stray Dogs Killed, Hung Upside Down On A Pole In Kerala 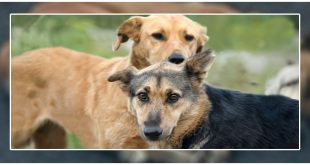 The Idukki reservoir has been the cause of one of the worst floods ever seen in the state of Kerala. 37 people killed and over 35,000 people being moved in relief camps. In midst of all the devastation, there is a unique story that has come to light.

It was around 3 a.m. when Mohanan P, the owner of the dog, woke up to loud barking and howling of his pet dog ‘Rocky’. He found the behavior surprising as his dog never usually howls or barks at night.

As Rocky’s barks and howls grew louder, Mohanan P got suspicious and rushed out to see why he was barking so much.

“It became a very unusual distress howl. That’s when we realised something was wrong. I went out to see and we had to just rush out of the house,” said Mr Mohanan.

As the family rushed out to see the dog, they saw landslide happening. They quickly move out of the way as they witnessed the devastating landslide destroying their house. The family along with their pet dog Rocky has now been moved to a nearby relief camp.

Kerala is witnessing one of the worst rains, floods and landslides. It has destroyed many farmlands and houses. Massive evacuation is in progress. The CM of Kerala, Pinarayi Vijayan has announced a compensation of Rs. 4 lakhs for families who lost their homes or loved ones in the floods and landslides. He has also announced compensation up to Rs. 10 lakh for families who lost both loved ones and their homes.

You can also donate

CM of Kerala has released a statement asking for help and gave details for contributing to the CM’s Distress Relief Fund (CMDRF). You can send money by cheque, DD or Internet banking:

You can donate items too

People can send items at; 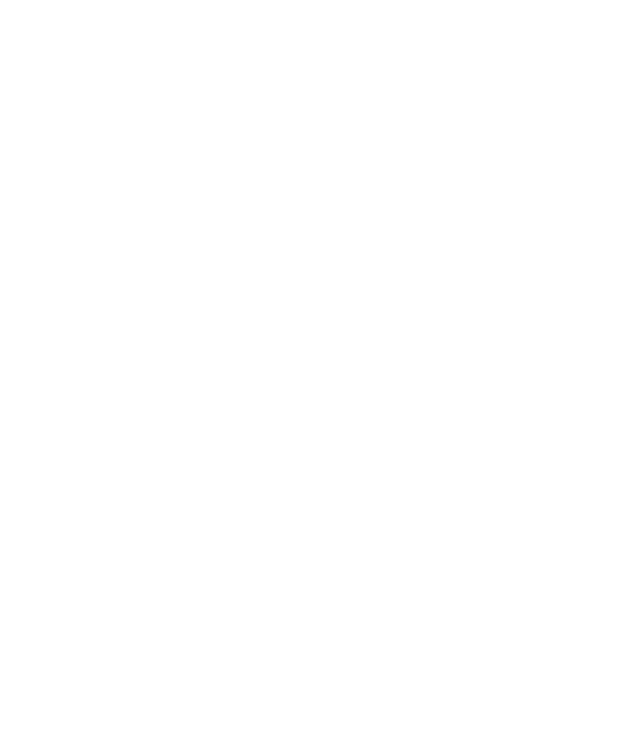 Share this story with other people, so it can reach to maximum people and aid could be provided to people in Kerala.

This article has been edited by DogExpress Team