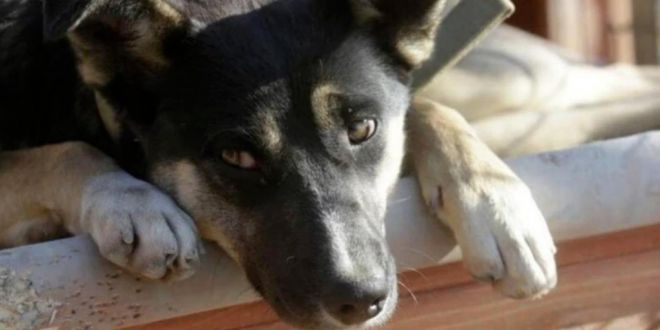 Furious over his goat being bitten by a stray dog, a man in Cuttack district of Odisha poisoned over 40 dogs in his village to avenge what happened to his goat.

The incident took place in the Mahanga area under Choudwar Police Station Limits of Cuttack district in Odisha.

Reportedly, Brahmananda Mallick was angry over his goat being bitten by a village stray dog. He hatched a conspiracy along with Bharat Mallick to kill all the dogs in the entire village.

Both the accused blended poison with pieces of meat and served the dogs across the village.

“Seeing those dogs dying a painful death at the scene was unbearable and heartbreaking. The image will haunt humanity for long,” said a villager.

Police have begun an investigation after a complaint was lodged by the sarpanch of the village.

Meanwhile, according to locals, both the accused were absconding after committing the crime.