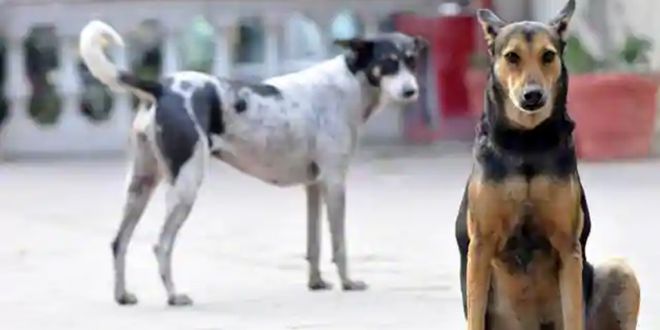 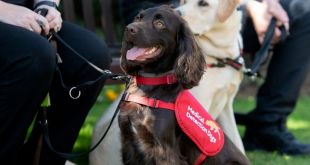 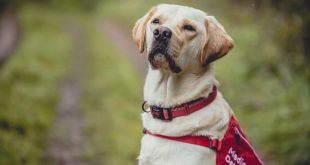 A study published earlier this year claiming the coronavirus (Covid-19) may have jumped from dogs to humans is scientifically flawed, offering no direct evidence to support its conclusions, say, researchers.

“During this time of Covid-19 we are seeing people publish things that make wild leaps to conclusions that are not justified by the evidence and this seems to be one of them,” said study researcher David Pollock from the University of Colorado in the US.

For the current study, published in the journal Molecular Biology and Evolution, the research team looked at the April 2020 study by Xuhua Xia of the University of Ottawa in Canada, which proposed that stray dogs may have been the origin of pandemic.

Many scientists are interested in the origins of the novel coronavirus. They want to know which host the SARS-CoV-2 virus, responsible for Covid-19, came from before making the leap from animal to human.

According to the researchers, the classic way to address this is by finding viruses with similar genome sequences in a particular animal host.

Because this distant virus replicated well in the dog’s digestive tract, he concluded that a dog’s intestines were the ideal place to have affected the ancestral SARS-CoV-2’s CpG content.

“However, there is no evidence for the logical premise of Xia’s argument, considering that all mammals have digestive tracts,” the researchers wrote.

They showed that dogs aren’t special in their content of ZAP and ABOBEC3G proteins, which help safeguard humans from viruses and can interact with viral CpG content.

“Additionally, a recent inoculation study found that while other domesticated mammalian hosts are highly susceptible to SARS-CoV-2, canines exhibited low susceptibility, and no traces of viral RNA were detectable in any dog organs,” the scientists wrote.

The current research team said that although the recent origin of SARS-CoV-2 is uncertain, the best current evidence makes it likely that it was passed to humans by horseshoe bats or possibly pangolins, a kind of spiny anteater in China.

There is strong evidence that the virus has recently jumped between humans and these animals or other intermediate hosts. Bat and pangolin viruses also have CpG content similar to human SARS-CoV-2, so the environment that affected viral CpGs must have happened long ago, and possibly in one of these two mammals, the authors said.

The proposition that dogs were likely recent ancestors of SARS-CoV-2 is not justified by the available evidence, the researchers concluded.