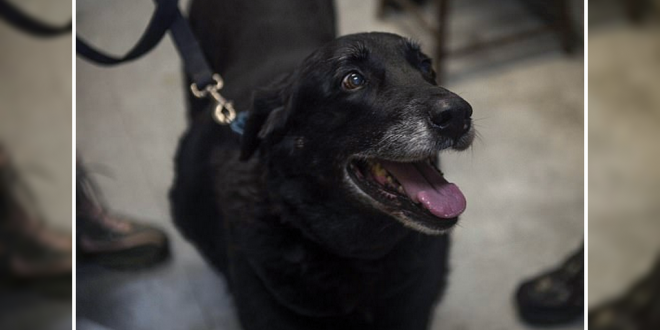 A dog has been reunited with her family after 10 years. Abby went missing from Pennsylvania, United States. Her owner Debra Suierveld said that they thought she was dead after missing for so long. 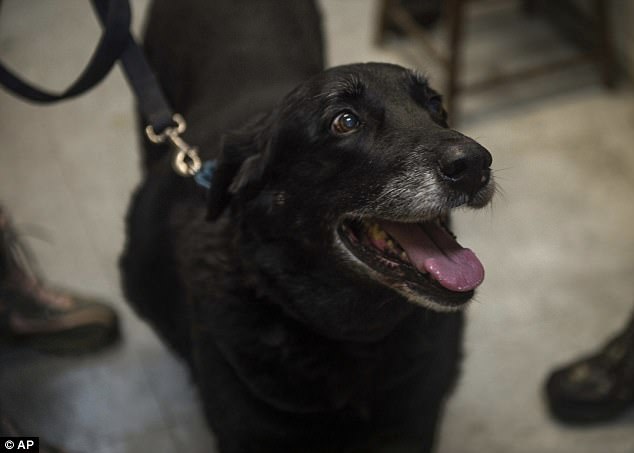 According to CBS Pittsburgh,

The black Labrador was last seen when she was playing with Ms Suierveld’s children near their house. After 10 years she was spotted 10 miles away from the place where she went missing.

Animal rescue worker, who noted the dog, called the police. They informed Animal Protectors that brought the dog into the shelter.

Animal Protector has identified Abby with the help of her HomeAgain microchip. The microchip was implanted in her neck many years ago.

Jody Berisko, Animal Protectors medical manager said that it was clear that Abby was ‘very well taken care of’ during the 10 years that she had gone missing, based on the fact that she is happy, in good shape and at a healthy weight.

After she identified, they informed Mr. Suierveld.

Ms Suierveld said, “I didn’t even know what to say. I was like, ‘Oh my goodness.That’s how I reacted when I first received a call about Abby. We thought she had passed away. It feels like a part of my kids’ childhood is back, part of our family is back. It’s pretty awesome.” 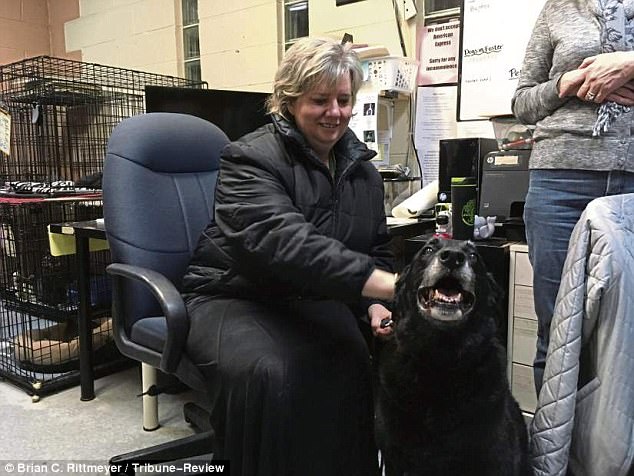 We are still searching for the person who was taking care of Abby, while she was missing.