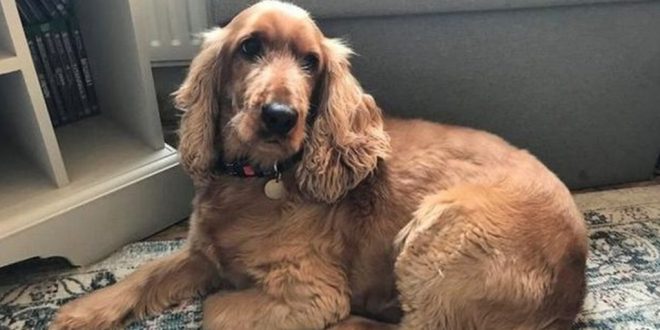 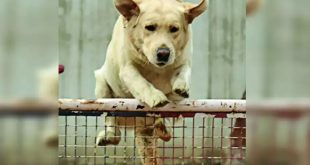 For Promotion, Police Dogs will have to take K9 Test

Kellie Mackenzie shared a photo of cocker spaniel Woody before receiving an unexpected Facebook message from Carly Downes, who was sure the dog she had to give up for adoption two years ago was the one featured in a photo Kellie had shared online.

Kellie had posted a photo of an upcycling project online and in the corner was Woody, a cocker spaniel.

Carly then potted the image and reached out to Kellie, who lives in Stafford with her husband, three sons, and two dogs report Stoke-on-Trent Live.

Kellie initially fostered Woody in January 2019 through Stafford Pet Welfare when he was 18 months old.

Woody was originally called Buddy, but his name changed when her boys called him the wrong name by accident.

She said: “We were told he suffered from separation anxiety when his previous owners went out to work.

“I only worked three hours a day then and with us having our other dog and friendly neighbors he was not left alone very much at all during the day.

“He is a much-loved member of our family and I really believe the company of our eight-year-old black labrador Murphy has helped relieve his anxiety as they are great friends and he isn’t ever entirely alone.”

Kellie and Carly have been in contact since and plan to meet up when they are able to.

Kellie, 43, added: “During the first lockdown I started doing quite a lot of upcycling and painting furniture and joined The Frenchic Fan Forum on Facebook.

“I shared various projects I’d completed, the most recent one being our fireplace. Woody loves his spot next to it and was in a photo that I shared.

“I then received a message from Carly – another member of the forum – who had seen my photo and was certain Woody was her dog Buddy, who she’d had to put up for adoption two years ago.

“Once she told me a bit more about the circumstances I knew it was the very same dog. We have been in constant contact since and sharing the story on the forum and getting such a wonderful response from thousands of people has really helped, I know she felt huge guilt about rehoming him.

“I still can’t believe that my slight obsession with Frenchic paint and that one photo I shared of my fireplace transformation has led to such a wonderful story.”

Carly, who lives in the Staffordshire Moorlands, said: “Back in September 2017 my husband and I got Buddy from a private breeder.

“We had wedding money as we had recently got married and wanted a dog to join us.

“After lots of research, we chose a cocker spaniel and picked Buddy up. He was great with us and quickly adapted to training. 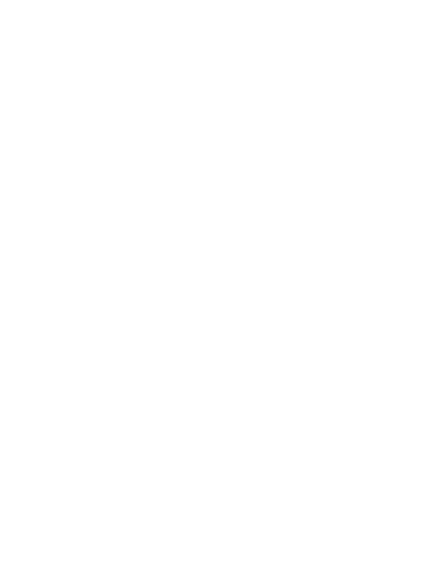 “His one issue was separation anxiety, we couldn’t leave Buddy at home for any length of time without him being distressed.

“We worked really hard with him to help his anxiety. Maybe I spoilt him a bit too much and had him sleep with us and he literally came everywhere with us.

“After some time of trying to juggle work and Buddy not being distressed, we moved to a bigger house with the option of parents closer to who could help with looking after him.

“Unfortunately it didn’t work as we expected and he just couldn’t tolerate being on his own at all.

“We contacted an animal behavioral specialist who said that it may take months and months of my being off work to try and get him used to be on his own, which isn’t something that we could readily do.

“My heart wanted him to stay with us but it just wasn’t fair on him at all.

“We discussed options and the animal behavioral specialist worked with Stafford Petelfare to find a special family who could have time to do this or worked fewer hours.

“We never knew about Kellie or had any contact with her but when she shared the post on the forum I just knew it was him – I can tell his facial expressions and how he sits. 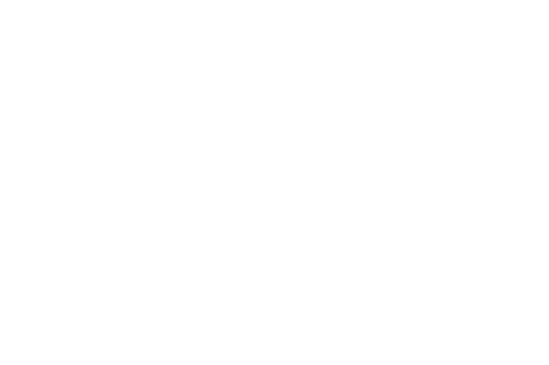 “So I messaged her on the off chance it was and it was.

“We exchange messages and I spent the whole night crying with relief and trying to free myself from the guilt I’d had for many months.”

The 34-year-old added: “We will definitely stay in touch and have said that after the Covid-19 restrictions are lifted and it’s safe to meet outdoors, we would love to meet up.

“I’d love to be able to see him again. After a really rubbish year, it’s actually given me a lot of happiness and comfort to start the new year with.”