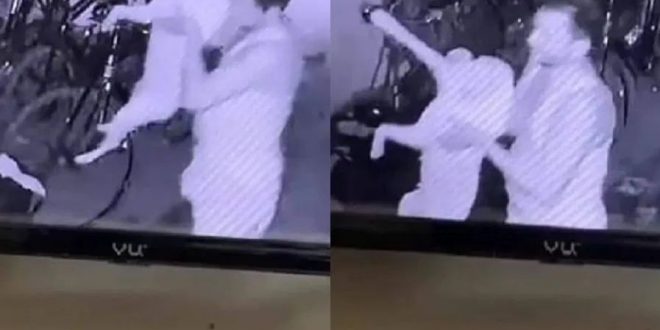 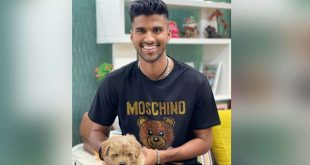 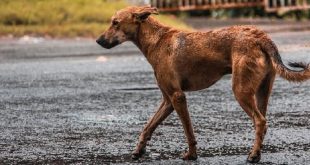 Noida To Soon Get Dog Feeding Points In Residential Areas 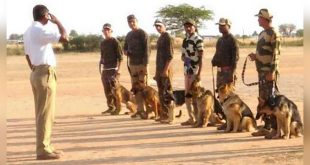 A man has been caught on CCTV while sexually abusing a female dog in Kalina, Mumbai. An FIR has been lodged against him at Vakola police station.

According to Savita Mahanjan (the chairperson of Animal Rescue And Care Trust), “We have submitted all electronic evidence, including CCTV footage. We thank assistant commissioner of police, Sudhir Kudalkar, and police inspector Mithun Patil for cooperating in this case to lodge the FIR.”’

The sex abuse incident came to light when CCTV cameras were installed at the site. “The accused, Toufeek Ahmad, sells bread in the locality,” said Mahajan.

Peta India and other animal rights activists have urged the Union government to make sexual abuse of animals a cognizable offense, since many such recent incidents have come to light.

For more dog news, stay tuned to the best dog website in India!