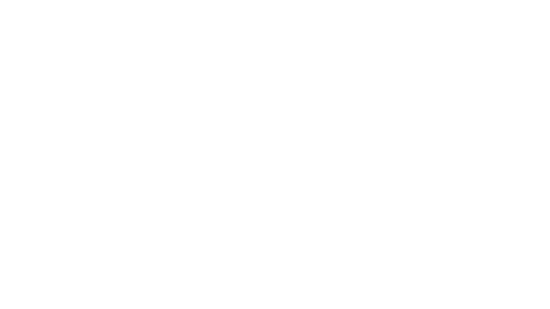 The videos capturing different antics of our canine friends never fail to leave us with a smile. Case in point, this video of a little doggo named Po. The clip which shows the furry creature’s reaction after barking for the ‘first time’ has left people giggling. There is a possibility that it’ll have the same effect on you too.

Shared on We Rate Dogs’ official Twitter handle, the video is super adorable too. “This is Po. He just barked for the first time. It immediately sent him into an existential crisis. 13/10,” reads the caption shared along with the video.

We won’t give away much, so take a look at the video:

Since being posted a few hours ago, the video has gathered more than 6.7 lakh views – and the numbers are only increasing. Alongside, the post has also accumulated more than 6,000 likes and tons of comments from people.

“Puppies becoming self-aware is the absolute best,” wrote a Twitter user along with this video:

“He protec, he’s a chill quiet guy, one crazy bark had him thinking ‘Who am I’? joked another. “Hey hooman, why didn’t you tell me I could do that?” shared a third.

Here’s how some others reacted:

What do you think of Po’s video?
Source: Hindustan Times, Not edited by DogExpress staff