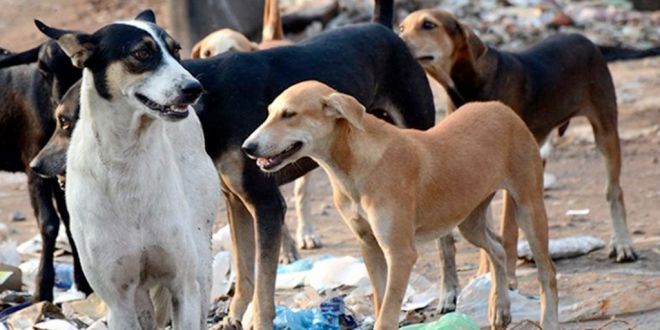 Dogs Eat Newborn Babies After Their Bodies Were Abandoned In Trash

The shocking news comes out from Chennai, In which two newborns babies were found abandoned in a dustbin. The bodies had been mauled by stray dogs. The incident has created panic in Raghavan Salai of Perambur and Mummoorthy Nagar of Chromepet.

“At Perambur, a resident who was walking back to his house on Wednesday afternoon at around 12.15 found a pack of dogs fighting over something rapped in a plastic cover placed very close to a garbage on the road side. He checked and found it was a baby,” said a police officer.

The Thiru Vi Ka Nagar police were informed who rushed to the spot and recovered the fetus of a baby boy and sent it to the Kilpauk Medical College and Hospital. In Chromepet, the passer-by spotted a pack of dogs fighting near a dustbin and found the infant, police said. The residents chased the dogs and alerted the Chromepet police.

In both cases police suspect the babies were dead before they were dumped on the roadside, close to the dustbin. However, autopsy results are awaited. The police are also collecting records from nearby hospitals.