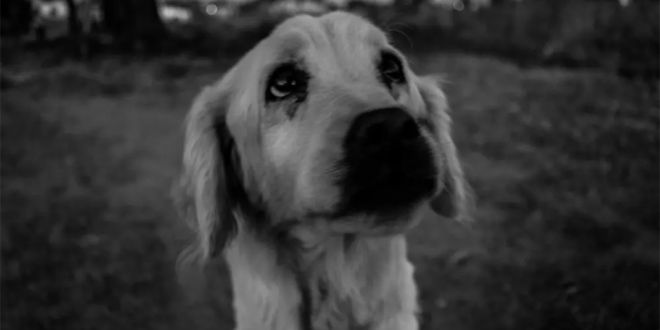 Dog Is Rescued By Officials From Roof Of Abandoned School 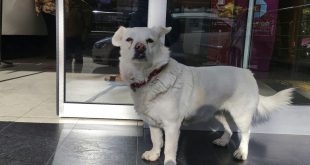 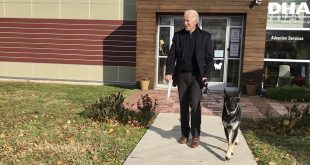 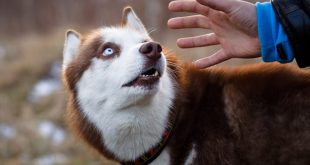 Firefighters in the United States of America are viral on the internet right now after they got to rescue a dog from the roof of an abandoned school.

According to reports firefighters and animal rescuers in Michigan rescued a dog that was spotted stranded on the roof of an abandoned school.

The Flint Fire Department responded to a call on Tuesday this week where they got to know that there was a dog stranded on the roof of the Flint Central High School Building.

The Flint Fire Department, Genesee County Animal Control, and personnel from the Streethearts Animal Rescue got to the scene after members of the public reported the dog stranded on the roof.

It was unclear on how the dog managed to get over the roof and they had no idea on how long the dog had been stranded there.

The rescuers had to use a ladder truck to reach the roof and bring the dog back down on land.

Officials said that the rescue operation took them around 2 hours.

The dog was okay and they were sent with the Genesee County Animal Control.