After spending years in animal shelters, this dog finally has a loving forever home.

Anna told the news outlet they wanted to welcome a pet into their family after buying a home — and they thought Charlize was undeniably cute!

“We weren’t aware of how long she had been in the shelter until we met her and honestly couldn’t figure it out. She was such a sweetie the whole time we were there meeting her,” she said. “And now, seeing how excited she is to be home and with people loving her makes us so happy.” 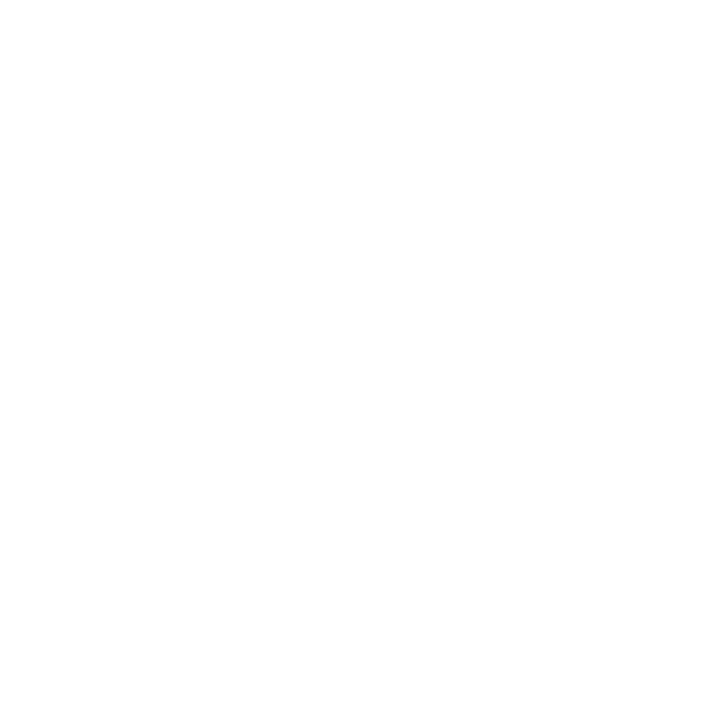 The new dog owners told WTXF that Charlize is adapting well to her living arrangements, and she’s even grown accustomed to sleeping in her humans’ bed.

“I am happy that she seems to trust us already. It’s like we have known her much longer than we have,” said Anna.

On Friday, the Delaware SPCA celebrated all the animals who were recently adopted but showed special attention to Charlize finding a home since she was their longest resident.

“We have been very been busy placing our dogs and cats into loving forever homes!” read the Facebook post, that featured a gallery of all the adopted pets. “While we’re always excited for all our families and lucky animals, we are especially thrilled for our longest resident dog, Charlize, who, after 866 days with us, was adopted today and will spend the holidays with a family of her very own!”

“Happy tails to Charlize, her new family, and ALL our adopters and lucky animals!”