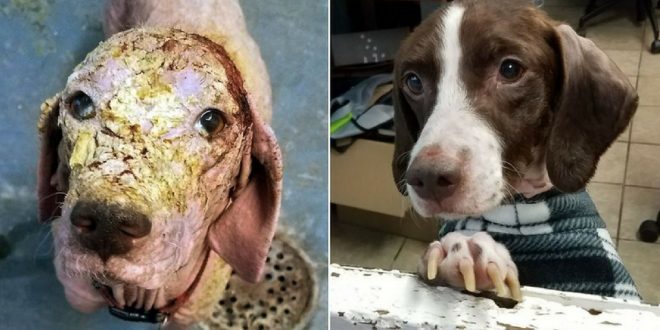 Abandoned Dog Found & Adopted In 3 Months In The US

A female dog  named Kelly was found abandoned with a very extreme condition at the Bonneville Salt Flats, Utah, about 40 miles west of Salt Lake City in January. The dog had a quick recovery with good support and recently the Utah Animal Adoption Center announced that Kelly has been adopted. 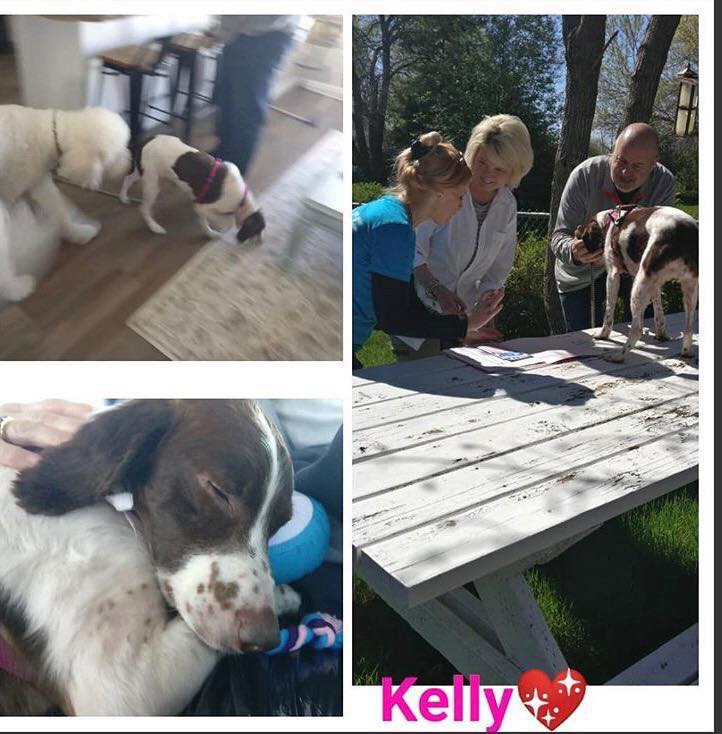 The Associated Press reported that when Matt Bentley  found the dog in Sandy resident while off-roading in the West Desert, the dog had lost all her hair due to a skin disease called Sarcoptic Mange. She would have died in few days if she hadn’t been found.

Bentley gently persuaded the dog into his Jeep and took her to a veterinarian, who later on turned her over to the Utah Animal Adoption Center.

On Sunday, the Utah Animal Adoption Center — a non-euthanizing animal shelter that supervised the dog’s recovery — revealed that kelly found a forever home.

The Utah Animal Adoption Center shared some new  post with  Kelly and her new parents, volunteers there publicly identified only as Trent and Jamie, which said, “Kelly is doing amazing in our home! She loves her brother dog Rocky, loves both of us, she’s right at home. Our hearts are so full right now and we are so honored and grateful to be her parents.”