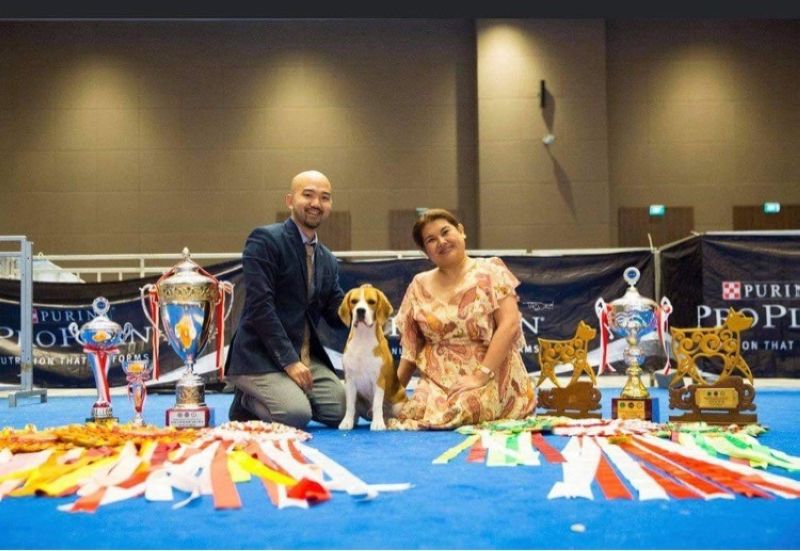 One of the firsts, a Davao City-born dog, has earned the title of the top Philippine-born dog award in the Philippine Canine Club show circuit

The top dog title is earned by the Beagle named Huck. His registered name is Chaucer Scandalous Byte and is owned by Leilani Ayala-Villorente and Lester L.Tiu. They run the Ayala-Villorente’s Chaucer Kennels in the Philippines. They are known for breeding champion beagles.

The distinction award was not a surprise as Huck was a judge’s favorite from the start. He has won championships in the Philippines and Thailand, Vietnam, Indonesia, and other international circuits. He belongs to a champion bloodline.

A UK-based judge who saw Huck in the Philippine circuit described Huck as the star of the show.

“I understand that he is in the lead for top dog in Indonesia, which is no surprise. He would turn a few heads if he suddenly turned up at the British dog scene,” said the International Judge

A Pomeranian secured the number 2 position from Manila. Both the dogs earned points from winning points from various show circuits consistently.