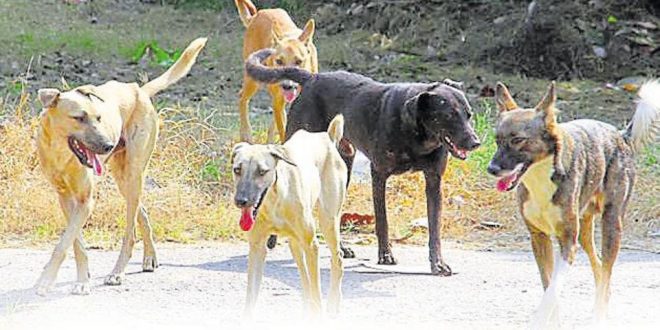 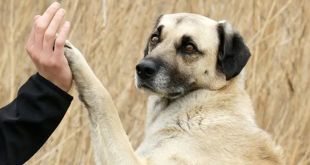 20 Dog Behaviors & What They Mean 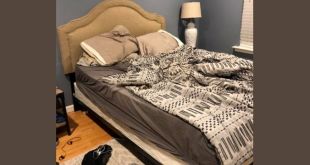 Netizens Struggle to find Pooch Hidden in this Viral Picture 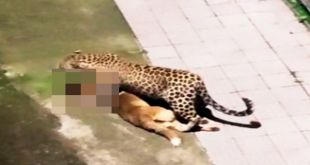 On Tuesday, the Chandigarh Municipal Corporation (MC) told Punjab and Haryana high court that approx. 13,995 dogs have been sterilised to date since April 2015.

The information was shared during the hearing of a contempt petition wherein it was alleged that the MC has failed to control the menace of stray dog. Directions were also sought to implement the scheme on stray dog management in the city “in letter and spirit”.

The petitioner, Rav Pratap Singh, had claimed that a comprehensive scheme was notified by the Chandigarh Administration in 2013, but not implemented by the MC. Subsequently, a contempt petition was filed in 2018.
Acting on the plea in August 2018, the high court had ordered a fresh survey of stray dogs and sought status report on the sterilisation program.

Satish Kumar Jain, additional commissioner, MC, told the court that as per a census carried out in 2012 by the Animal Husbandry and Fisheries Department, there were as many as 7,847 stray dogs in Chandigarh.

In April 2015, work for sterilisation and dog control management was allotted to a Maharashtra-based agency, Society for Prevention of Cruelty to Animals (SPCA). The agency was provided with dog catchers, van and operation theatre and a 104 kennel housing facility in Sector 38, the commissioner informed the court, adding that the entire project cost was ₹35 lakh.

Jain informed the court that 23,975 anti-rabies vaccinations have been provided upto June this year since 2010 by the corporation. The MC is also running two exclusive dog bite dispensaries in Sector 19 and Sector 38, besides similar facilities in city hospitals.

Dogs cannot be relocated or permanently impounded, nor they can be killed as per law, the court was told. The matter of compassion towards dogs and lives of human beings is pending before the apex court, which has requested high courts from passing any order and asked authorities to strictly follow Animal Birth Control (dogs) Rules, 2001 framed under Prevention of Cruelty to Animals Act, 1960. These rules put several restrictions on authorities, including ban on killing and displacement of animal.

Stay tuned to our website to read more dog news in India!