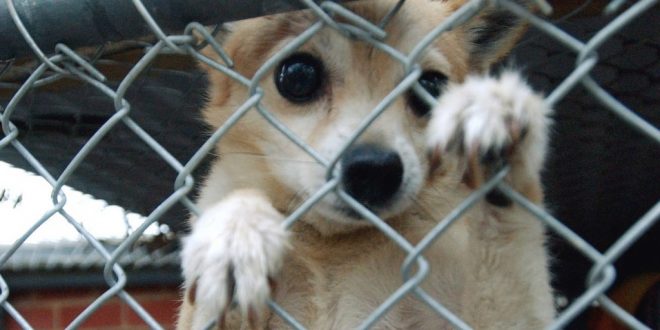 Recently, PETA was sued by a family for euthanizing a 9 year-old girl’s Chihuahua after mistakenly picked up from a mobile home park.  PETA later called the incident a “terrible mistake” and said it would pay the family $49,000 (₹31.4 lakh).

The owner of the dog, Wilber Zarate from Virginia had sued PETA for taking his daughter’s Chihuahua (Maya) and euthanizing it before the end of a required five-day grace period.

Two women working with Peta were informed that there were wild dogs and feral cats in the Accomack County, Virginia, which requires capturing and immediate attention from PETA. The women mistakenly removed an unattended and unleashed Chihuahua named Maya from the area considering it to be a wild dog. They didn’t wait for the five-day period and immediately euthanized the dog. PETA was fines $500 for violating the five-day grace period.

There is a trial scheduled in September where PETA’s euthanizing policies would be checked and validated.

PETA agrees to pay for settlement

The group later agreed to pay the family $49,000 and donate $2,000 to a local branch of the Society for the Prevention of Cruelty to Animals (SPCA) to honor Maya (the Chihuahua).

Both parties said in a joint statement: “Peta again apologises and expresses its regrets to the Zarate family for the loss of their dog Maya. Mr Zarate acknowledges that this was an unfortunate mistake by Peta and the individuals involved, with no ill will toward the Zarate family.”

PETA allegedly euthanized 1,400 of about 2,000 animals in 2016– This step had drawn strong criticism from some people and a “no kill” shelter movement was started.

Shelters that call themselves “no kill” typically will put down only those animals with incurable health problems or behaviors that pose a serious safety risk. But in some cases, they will place animals on waiting lists if they lack space or refer animals to other shelters.

Peta says its euthanasia rate is partly the result of accepting animals that other shelters decline. “We’re never going to be the folks who turn animals away,” Daphna Nachminovitch, Peta’s senior vice-president for cruelty investigations, said. “If you saw those animals, there would be nothing controversial about it.”

Do you agree with PETA? Should dogs that are incurable health diseases or with severe behavioral problems be put down?

Let us know your thoughts in the comments below!