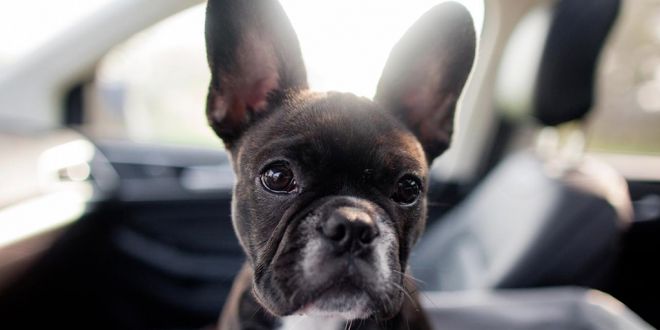 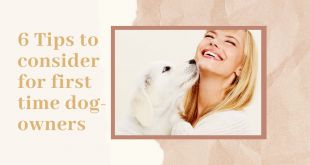 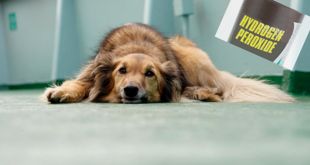 It was nothing less than a horror scene after 38 dead puppies were found in a cargo plane from Ukraine that landed at the Toronto airport last week. As per an AFP report, approximately 500 puppies landed at Pearson International Airport last Saturday out of which 38 French bulldogs were found dead on arrival, and many others were dehydrated, weak, or vomiting.

The Canadian Food Inspection Agency (CFIA) is now investigating the circumstances surrounding this incident, which has left animal lovers horrified.

Abby Lorenzen, a professional show dog handler described the gruesome find as a “horror show”, and slammed Ukrainian Airlines in her Facebook post.

She wrote, ”I truly hope this is an awakening for all! It’s sad and unfortunate a tragic situation like this happened. These animals suffered the most. Their pure innocent silence, found a human voice to speak up for them. For years this has been an ongoing issue. With mass puppy imports for resale, so many sick animals coming in on nothing but pure negligence on behalf of humans and the ol’ mighty dollar in mind.”

She also posted disturbing images that show the dogs packed together in huddles, with their remains surrounded by feces. Many have raised questions as to why were these puppies transported at such high temperatures, which is a violation of industry animal safety standards.

Rebecca Aldworth, executive director of the Canadian branch of Humane Society International told The Globe and Mail, “Responsible airlines will not transfer transport animals in extreme heat, because they know there is a risk of dehydration, heat exhaustion and even suffocation. And I would question what airline has the capacity to put 500 dogs on one plane.”