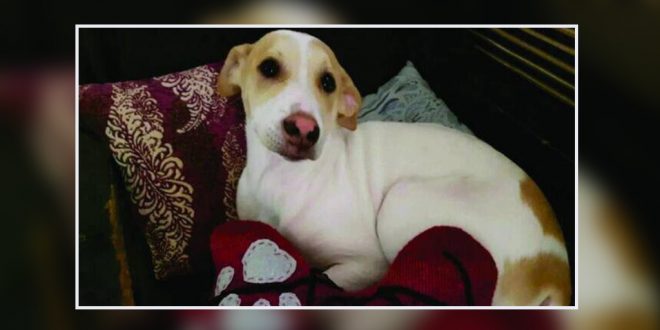 Recently, a girl from Gurgaon helped a family to find their missing dog, Rexy, who went missing from a shopping centre in Sector 49, Gurgaon on Sunday. The girl has refused to take a cash reward of Rs.2 lakh that was announced by the dog’s owners when the dog went missing.

Rexy’s parents, Venus Green and Rick Green is an Australian couple staying in Ireo Uptown in Sector 66 since January. When the pet went missing, they put up posters of Rexy in various parts of the city and also posted it on social media. They announced a cash reward of Rs.2 lakh to whoever helps them to find their pet.

They received a number of calls from various parts of the city with information about their Rexy, but nothing was relevant to their dog. Finally yesterday, they received a call from a girl who lives in Sispal Vihar in Sector 49, who helped them get their dog back.

As the dog owners found their dog back, they offered Rexy’s rescuer – the promised reward of Rs.2 lakh, but the girl’s mother refused to take money. The Australian family is now trying to convince the mother to accept their generous gift.

The girl also refused to take the cash reward

Green said, “My dog was out in the streets for the past two-and-a-half days. The girl rang me up to say she had spotted Rexy near the parking area of her society. She said she spotted my pet while walking her dog. However, the girl’s mother, Shelly, said she will not accept the cash reward.

“We will go to see the girl on today and try to convince her mother to accept the reward. However, if she refuses to take the money, I will donate the amount to an animal charity. It was the best day of her life to see Rexy again,” said Venis.

Rexy adopted from a dog shelter 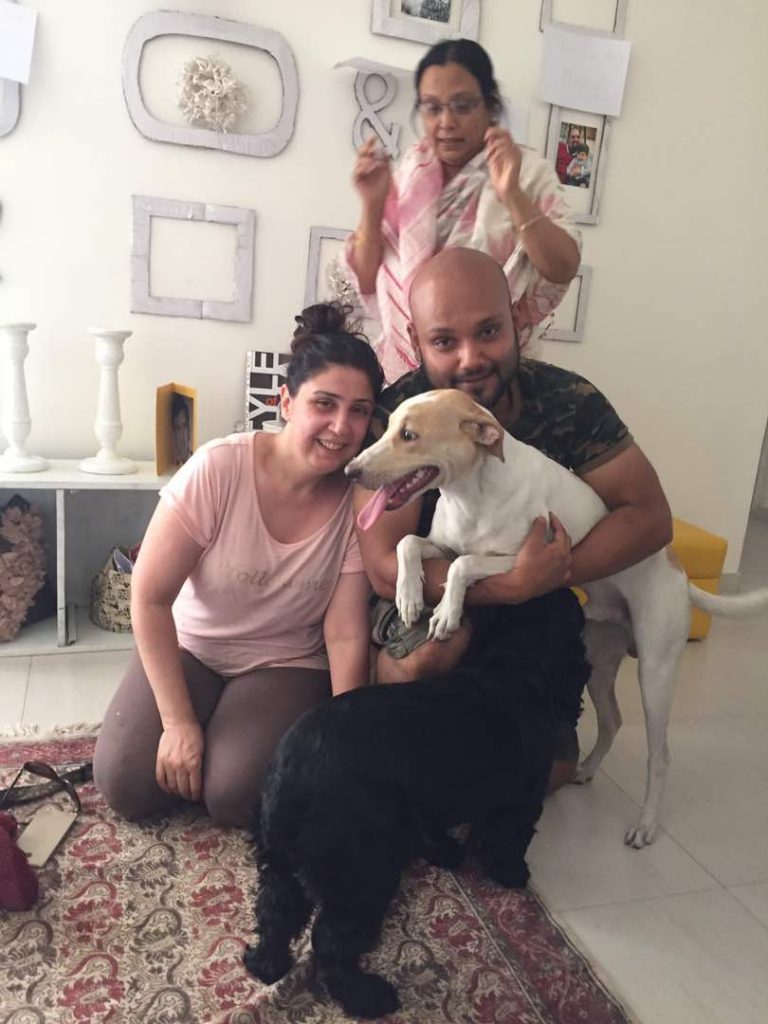 The couple adopted Rexy from a dog shelter in April this year, located in Select Citywalk, Saket. Rick works in an American company as a general manager, while Venus is a fashion designer. Though the couple already has a dog, Victoria, Venus wanted to adopt a dog from the streets.

One day, she saw an advertisement on TV regarding adoption of dogs. Venus found Rexy at a booth in Select Citywalk, Saket.

“Rexy is exhausted as he was without water and food on the streets. We are emotionally attached to the dog. People were out on the streets to find Rexy and we were touched by their gesture. We were getting updates from various people who were out looking for our dog,” said Venus.

After last week’s horrifying news about pet dogs going missing in the city and allegedly being killed and eaten. This news has made the owners worried about their pets.