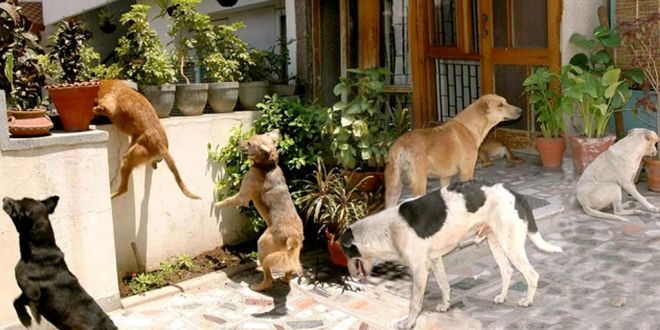 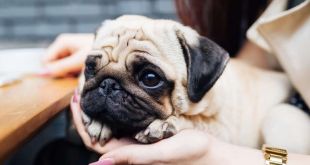 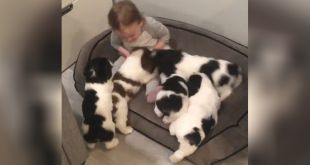 The Municipal Corporation’s (MC) sterilization drive to control the population of stray dogs has found no takers. The civic body failed to find any agency in several tenders floated in the past 10 months.

The contract period of the firm, which was doing the job earlier, had also expired. Following this, the corporation could not engage anyone to do the job.

Now, the MC is looking forward to deploying a veterinary doctor for the task. “The MC has engaged two veterinary doctors on a contractual basis through outsourcing for the animal slaughterhouse. The service of one veterinary doctor can be utilized for sterilizing dogs in addition to his current duty. One veterinary pharmacist will assist him,” read an agenda, which will be put up before MC’s Finance and Contract Committee meeting on June 25 for the approval.

Baljinder Singh Bittu, chairman, Federation of Sectors Welfare Associations of Chandigarh (FOSWAC), said, “It is shocking to know that the MC has failed to do anything regarding stray dog menace. Residents, especially senior citizens, avoid visiting parks in some areas fearing dog bite.”

The two dedicated dispensaries in Sector 19 and 38 receive about 300 cases of dog bites per month. Patients from other states also come here for treatment. Many other patients receive treatment at other government and private hospitals in the city.