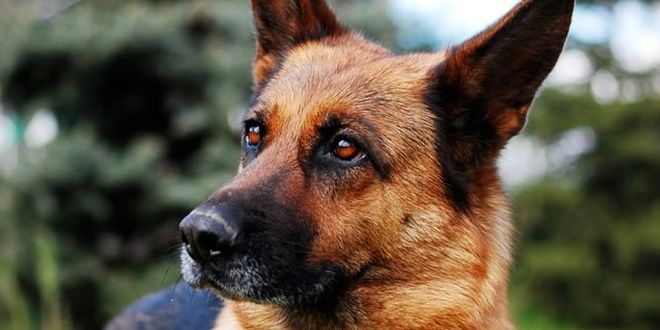 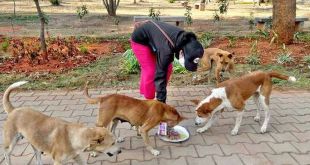 One person has been arrested and another accused is on the run from the Pune rural police after cannabis worth Rs 86 lakh was found at a residence in Kamshet.

Dhanaji Vitthal Jite (48), a resident of Taje, Maval, Pune, has been arrested, while Santosh Ramchandra Walunj, a resident of Pawana Nagar road, Kamshet, Maval, is absconding.

“This is one of the biggest seizures by Pune rural police in the past three years. The arrested man is a wholesaler and a kingpin. His arrest will help track down various other smugglers in the district. The dog squad was instrumental in sniffing out the drugs. I congratulate the dog squad and I declare Rs 10,000 reward for the squad,” said Sandeep Patil, superintendent of Pune rural police, while addressing the local media about the raid.

The police received information that a large quantity of cannabis was being stored at a house in Pavana chowk, Kamshet.

The information was received by the assistant superintendent of police Navneet Kanwat, a sub-divisional police officer at the Lonavala division of Pune rural police.

The drugs were found stashed under the floor surface in the living room of the house. The seized drugs weighed 578.500kg, according to police.

The raid was conducted jointly by the local crime branch as well as officials of Kamshet police station.

A case in the matter was registered at Kamshet police station under relevant sections of the Indian Penal Code and Narcotic Drugs and Psychotropic Substances (NDPS) Act.