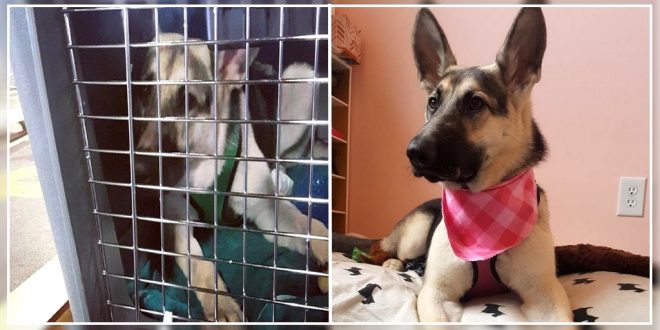 It all began last week when Mary Nguyen hired Pet Air Carrier, a private company unaffiliated with Delta, paying it $3,000 to ship Bunny to Central America, where her husband resides.

Mary Nguyen, a 25-year-old student in Minneapolis, have required paperwork endorsed, before sending the pup on his way on May 24, 2017. But when her hubby tried to get Bunny out of cargo at La Aurora International Airport in Guatemala City, Delta airlines refused to release the dog as they misplaced the paperwork necessary to take the animal to a new country, Marketwatch reported.

“They have all the documents they need on their scratch pad to release her but refuse to do so without the hard copy that they lost [but tracked down. The document has been in their possession the whole [time] since I’ve surrendered my dog over,” said by Mary 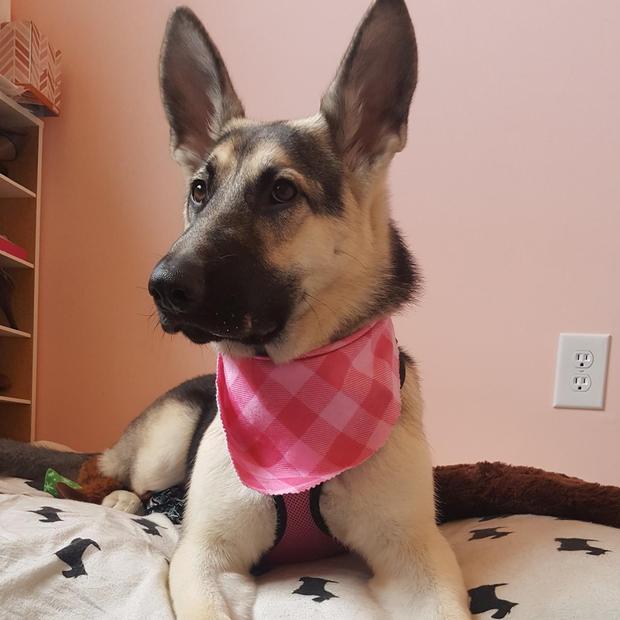 Nguyen told the site it took 33 hours to get their dog back. After they found all the paperwork and dispatched to Guatemala, they released Bunny on May 26, 2017.

Most countries require specific vaccinations and a Certificate of Veterinary Inspection before an animal is allowed to enter from abroad.

Nguyen said, “Bunny, who weighs 62 pounds, was an extra difficult case because of her size. She needed an large crate, which is only allowed on certain aircraft. United Air Lines had previously rejected the dog before she was approved to fly on Delta.”

Delta has had problems transporting pets in the past, with five animal deaths and five injuries in 2016, the second-highest rate of animal death and injury among the top seven domestic airlines.

United was No. 2, with nine deaths and 14 injuries. Earlier this year, one of the world’s biggest rabbits died in cargo on a United Airlines flight.

A Delta spokesperson said the airlines would be refunding the cost of shipment while new paperwork was sent to Guatemala:

“We know that pets are important members of the family and are working directly with the customer.”

After the hostage situation, the owners took to Instagram to update their pup’s page, saying: “THANK YOU EVERYONE! Bunny has been released from @delta and we’re just waiting to be given the okay to be able to take her home now. Bunny’s got several open wounds on her, we will be taking her to a vet the minute we can.”

Here are some of our picks of Airlines for safe traveling with pets.