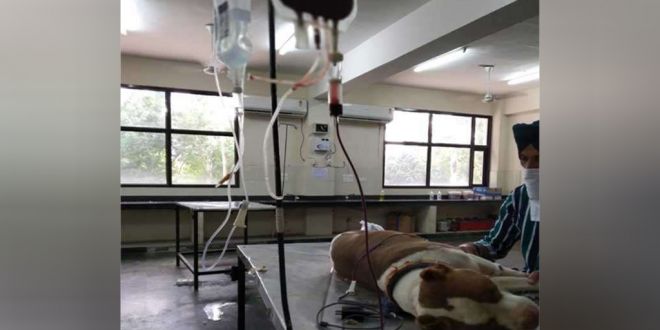 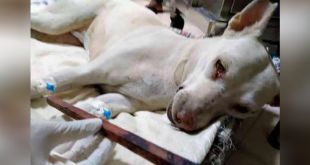 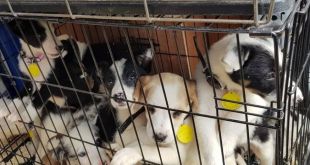 A special blood bank has been established for dogs at Guru Angad Dev Veterinary and Animal Sciences University (GADVASU) in Ludhiana. This is the first blood bank for dogs in north India.

The blood bank has been set up after getting approval from the Department of Biotechnology to improve the survival chances of dogs.

Speaking to ANI, Dr Shukriti Sharma of GADVASU, said, “We handle at least 25,000 cases every year. Of which, 500-600 cases have low haemoglobin (protein) level in dogs.

“In one of the cases here, the blood level dropped down to three grams. We had to transfuse blood and the level rose to seven grams,” Sharma explained.

The doctor said, “A total of 25 different states had applied for the approval of blood bank for dogs. To this, the Department of Biotechnology has approved the establishment of only two blood banks, one in Chennai and the other here in Punjab.”

This is the first blood bank for dogs in north India, he added.

Sharma remarked, “Earlier, the blood of one dog was donated to the other. But with this blood bank facility, we separate the donated blood in three parts — Red Blood Cells (RBCs), plasma and platelets.”He further said the institute has conducted 125 blood transfusions in dogs till now.