Nobody can melt your heart, unlike dogs. Every year on 26th August, people worldwide celebrate International Dog Day to appreciate the relationship between man and canine. Dogs are helpful for humans, from assisting those who are impaired, deaf, or blind, to keeping us safe while working in emergency services.

In India, the rise in popularity of western canine breeds is jeopardizing many desi breeds, even though they are considered better adapted to the Indian environment. So here are a few Indian dog breeds that are ideal alternatives and fantastic friends for any dog lover.

The Indian Spitz was the most popular Indian dog breed in the 1980s and 1990s. They are great family dogs due to their medium to compact size and are well-suited for today’s suburban living. The dogs are energetic, intelligent, adorable, and social. 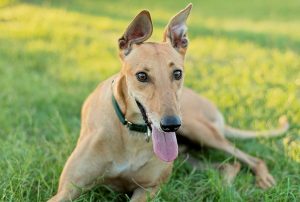 Himachali hound dogs, known as mastiffs or Gaddi Kutta, are fluffy and huge. They are found mainly in Himachal Pradesh and Uttarakhand. Despite their origins as hunting dogs, local shepherds use them frequently.

The Indian Pariah Dog is the most basic indigenous dog breed in the subcontinent. They live for a long time and are less likely to be prone to illness. They also require regular exercise and walks to keep up with their lively temperament. 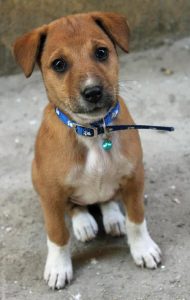 The Combais are known for their devotion and endurance. The breed originates from the mountainous highlands of the Western Ghats. However, they are about extinct due to demand for domestication and lack of knowledge. Combai dogs are smart, strong, and clever.

The royal breed comes from South India. It was traditionally employed to fight battles and protect palaces. The canines are strong and lean with a thin white coat and have been documented in history as being taught to fight with troops in the Carnatic and Polygar wars.

The breed comes from Uttarakhand and is strong and fierce. It is regarded as one of India’s most valuable house defenders. Kumaon Mastiffs resemble old Great Danes in appearance and are muscular with a strong neck and a silky, short coat.

Stray dogs have a robust immune system with a great ability to adjust to Indian conditions, and this is the reason why raising mongrels and strays is easier than keeping an exotic pet at home. Strays are clever and sensitive to their surroundings, so training is not a tough task.