https://www.instagram.com/p/CHI8g_ZBpl2/ saintrocque Today, on such a momentous day, I can’t help but look back at history and think of another time when rights were taken away, voices and lives like mine forever silenced, and the horrors that division within the media and political propaganda unleashed. Beyond exercising our voices today through the political process, I believe, no matter the outcome, that we must consider how the media - in all forms - is tearing apart our democracy. Allowing only the most extreme views to be lauded creates a seesaw effect that is not sustainable. And those in power become more and more divided until the system breaks, fear becomes the law of the land, and people’s voices get silenced. We are here at the breaking point. Which is why - in the coming days, weeks, months - we must continue to push and seek solutions that heal the cracks in our democracy and bridge a path for us all to continue down. It is not too late, but it is up to us to find the way. And it must be done now. Go vote, and then do the work. Blessings upon us all today and for our future. #govote #dothework #silenceequalsdeath Credit: Ryan Fischer Instagram Mandatory Credit: Photo by NINA PROMMER/EPA-EFE/Shutterstock (10101006mv) Lady Gaga arrives for the 61st annual Grammy Awards ceremony at the Staples Center in Los Angeles, California, USA, 10 February 2019. Arrivals - 61st Annual Grammy Awards, Los Angeles, USA - 10 Feb 2019

Police in Los Angeles have arrested five suspects in connection with the violent February kidnapping of Lady Gaga‘s two dogs, during which her dog walker was shot and critically injured, police confirm to PEOPLE.

According to an LAPD press release, police allege James Jackson, 18, Jaylin White, 19, and 27-year-old Lafayette Whaley were involved with the robbery and shooting. They have been arrested on suspicion of robbery and attempted murder.

Jennifer McBride, 50, who brought the dogs to police, has been arrested in the case as well, say police. According to the press release, McBride and Harold White, 40, the father of Jaylin White, were allegedly “determined to be accessories after the initial crime” and are being held on suspicion of accessory after the fact to attempted murder.

The press release alleges McBride “responded to the reward email to return the dogs. She ultimately brought the dogs to LAPD Olympic Station. Detectives were able to establish McBride had a relationship with the father of one of the suspects, Harold White.”

The release states: “Detectives do not believe the suspects were targeting the victim because of the dogs’ owner. ” But it adds that “evidence suggests the suspects knew the great value of the breed of dogs and was the motivation for the robbery.”

French bulldogs are among the most popular dog breeds and are easy to steal because of their small size, according to dog experts.

No charges have been filed in the case. It was not immediately clear if any of the suspects have attorneys who could comment on their behalf.

Gaga’s dogwalker Ryan Fischer was walking the singer’s three dogs, Koji, Gustav, and Asia, at the time of the Feb. 24 robbery in Hollywood. He was shot once in the chest before the assailants drove away with Koji and Gustav, leaving Asia behind.

Two days later, the dogs were returned — allegedly by McBride. At the time, Los Angeles Police Captain Jonathan Tippet told the Associated Press the woman appeared to be “uninvolved and unassociated” with the attack. 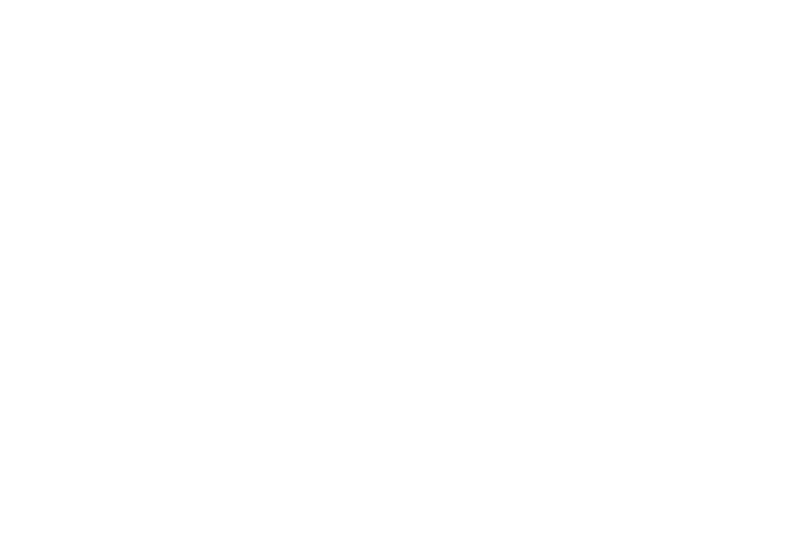 A disturbing video of the robbery obtained by TMZ showed Fischer being confronted by two men who get out of a car.
One of the men can be heard saying, “Give it up.” A struggle ensues during which Fischer appears to say, “Help me,” and then a gunshot is heard, causing Fischer to fall. Two of the assailants get back into the car with the two dogs — Gaga’s dogs Koji and Gustav — and the car leaves the scene. While Fischer is on the ground, another of Gaga’s dogs, who were not kidnapped, comes to his side.

After the attack, Gaga released a statement calling Fischer a “hero.” 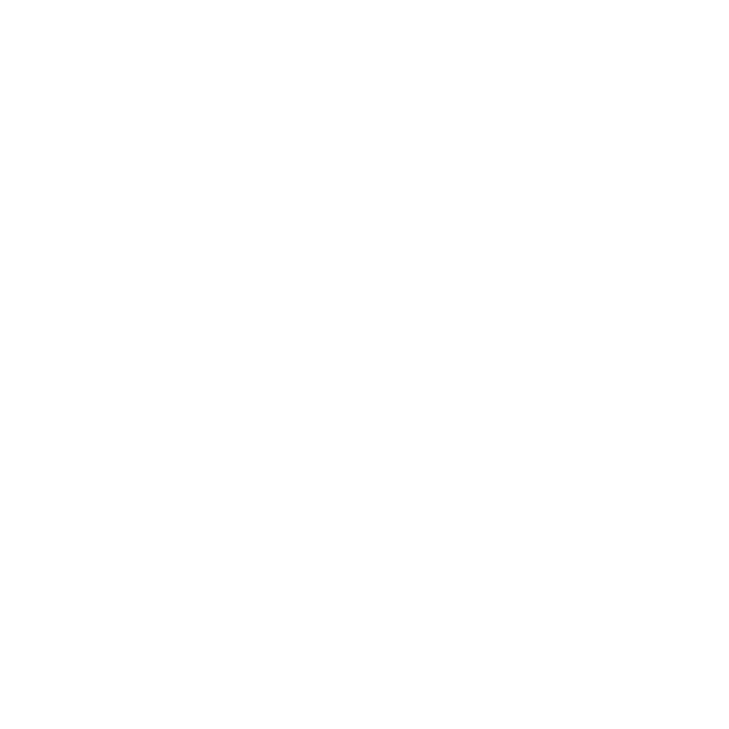 “I continue to love you, Ryan Fischer, you risked your life to fight for our family,” she wrote. “You’re forever a hero.”

Days after the attack, Fischer wrote an emotional Instagram post about the attack, noting that Asia came to his side.

“While a car sped away and blood poured from my gunshot wound, an angel trotted over and laid next to me,” he wrote. “My panicked screams calmed as I looked at her, even though it registered that the blood pooling around her tiny body was my own. I cradled Asia as best I could, thanked her for all the incredible adventures we’d been on together, apologized that I couldn’t defend her brothers, and then resolved that I would still try to save them… and myself.”

Fischer revealed his lung collapsed several times after being shot, but he expressed optimism about his recovery and gratitude for the support he has received from many people, including Gaga.

Please note: This article is not edited by the DogExpress team!